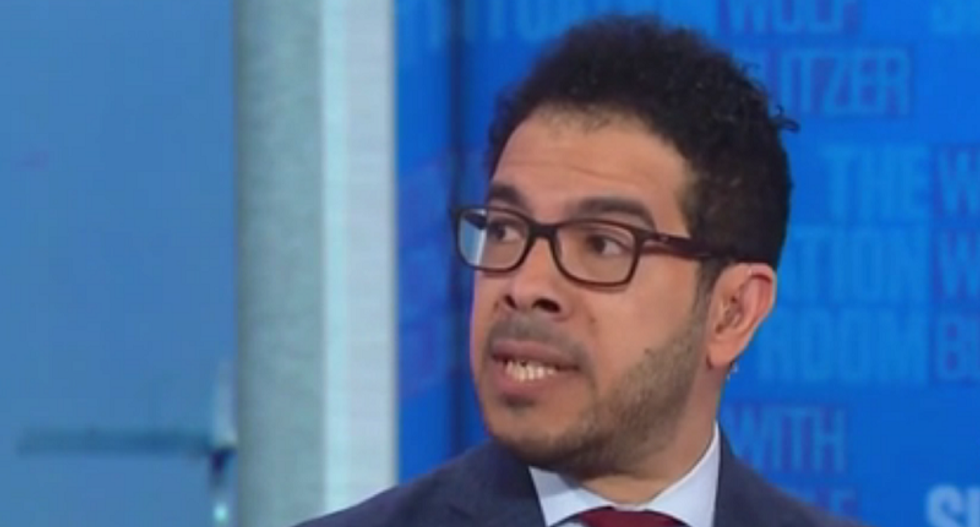 One of the frequent complaints by Republicans to attack the impeachment process against President Donald Trump is that it is preventing Congress from tackling legislative priorities. But on Thursday's edition of CNN's "The Situation Room," Washington Post reporter David Swerdlick demolished that argument.

"The Republican argument is that this new process is too little, too late," said anchor Wolf Blitzer. "The Democrats are wasting a lot of time. They've got a lot of other important issues that are being neglected in the process like health care, military funding, infrastructure funding, and this is simply a waste."

"Yeah, I think some people will buy that argument, but it's not going to go very far, Wolf, for a couple of reasons," said Swerdlick. "For three or four weeks they've been clamoring for a full House vote on impeachment. Now they've got it. They don't like all the rules put in place, but they got what they've been asking for and still seem to be saying this is a sham. This is a waste of time."

"The other thing is that it's not as if in the House, or in Congress in general, a lot of major legislation was moving slowly through," added Swerdlick. "One house is controlled by Democrats. The other house is controlled by Republicans. They don't agree on the big issues. They're not going to get a lot done between now and Election Day, regardless of impeachment."