'Hello President Pence': Ex-prosecutor says it is 'game over' for Trump after Mulvaney's confession 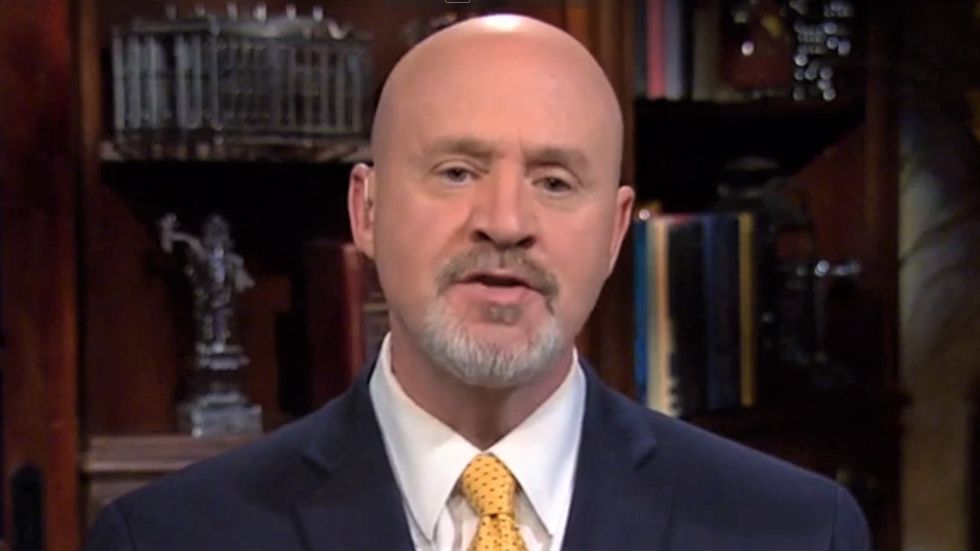 "That’s a confession," said Kirschner. "Whether you call that extortion, bribery, campaign finance violations or what Alexander Hamilton called it, an impeachable offense as an abuse of your public office and a violation of your public trust. Frankly, it qualifies as all of those things and Mick Mulvaney just said it out loud. Now, the fact that they tried to walk it back too little too late is an indication of just how damaging that accurate confession really is. So that is impeachment game over. It should be conviction in the Senate and removal — game over and hello, President Pence."

"And here’s the thing," added Kirschner. "He thought he was maybe being a little cute by saying, okay, maybe there was a quid pro quo, but it was really only with respect to past election interference. But, Ari, that ignores page four of the call summary between Trump and President Zelensky, where Trump moves on to really what’s most important to him and says, oh, the other thing I want is this Biden son thing. And Biden is bragging about getting the prosecutor fired. Look into that."

On top of everything else, Kirschner noted, this makes Mulvaney an "inconsistent statement witness against the president."

"Mulvaney will be getting his subpoena," said Kirschner. "Now, we’ll see how he deals with it. We’ll probably get absolute immunity and executive privilege and who knows, maybe doctor/patient privilege when it’s all said and done. He will do everything he can to avoid testifying, I predict, because he just said publicly something that is very damning of the president."

"Well, I don’t know about doctor/patient, but he might need a doctor after punching himself in the face in that hearing — I mean in that press conference," said Melber.