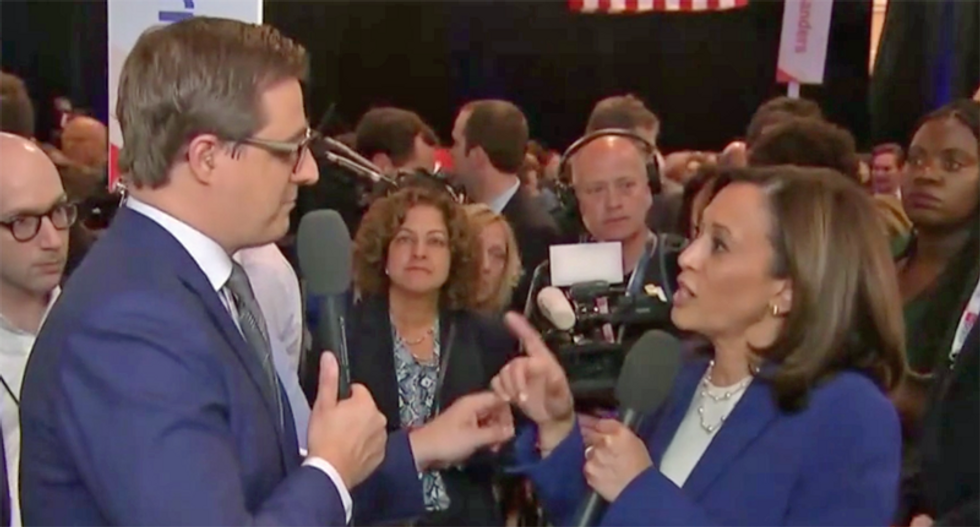 "Do you think he puts people’s lives in danger when he targets them in tweets?" Hayes asked.

"Do you think he knows that?" Hayes asked.

"Does it matter?" Harris replied.

"The fact is he did it. The fact is that he is irresponsible, he is erratic," she explained. "He is like a 2-year-old with a machine gun."