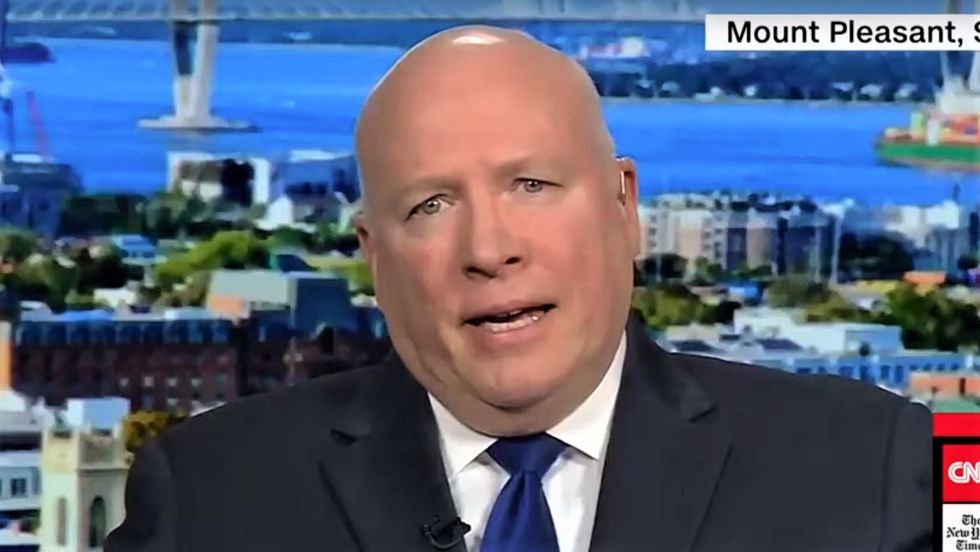 During an interview on CNN, host Poppy Harlow played Melville a video clip of Pompeo blaming Obama for Russian President Vladimir Putin's decision to annex Ukraine in 2014. Melville responded by expressing complete disgust with the secretary of state.

"It's disgraceful," he said. "It's dishonest. It's counterfactual. It's antithetical to our values and our policies."

"Secretary Pompeo was on that phone call [with Zelensky]," he said. "He knows very well that the president was trying to extort Ukrainians to interfere in our elections, which is illegal and immoral."