'It's like watching a movie': Trump says he may release video footage of raid that killed ISIS leader 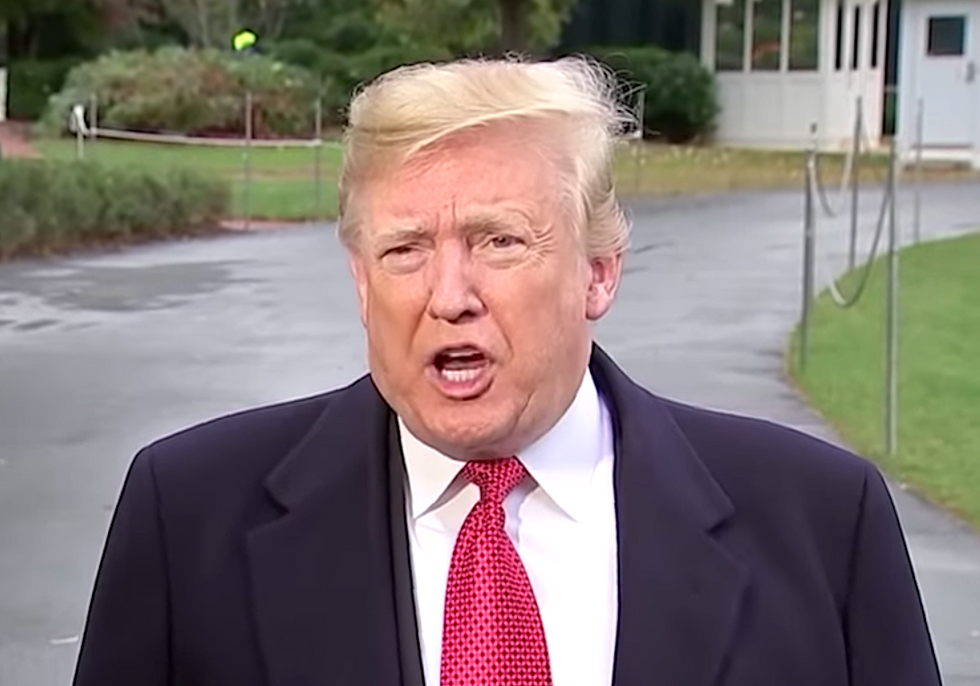 “We're thinking about it. We may,” Trump told a gaggle of reporters this Monday before leaving for an event in Chicago. "We may take certain parts of it and release it, yes."

Trump went on to describe his experience of watching the raid in real-time as "watching a movie."