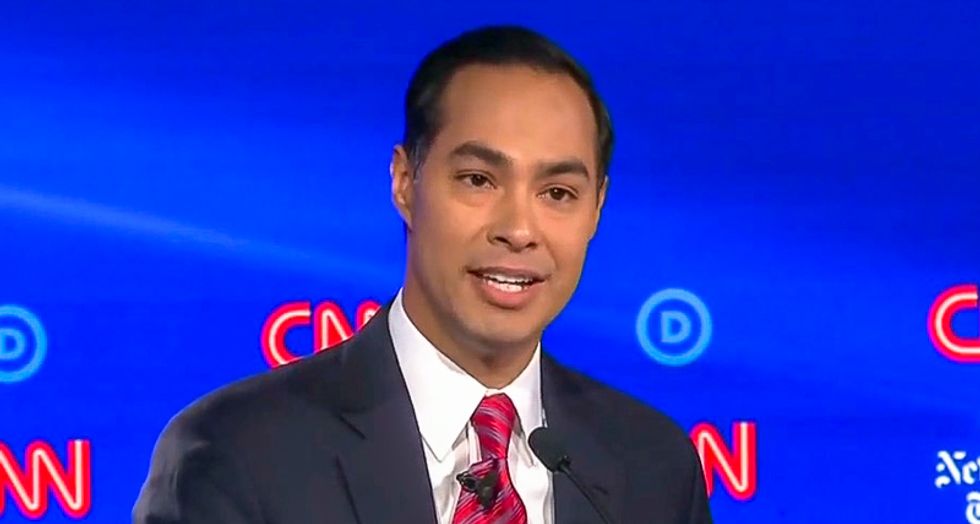 Julián Castro says he will have to pull out of the Democratic presidential primary if he does not raise $800,000 in the next ten days. Castro, a former HUD Secretary, says he will be forced to stop campaigning if he does not reach his financial goals by the end of the month.

“The truth is, for our campaign, these debates have offered our only guaranteed opportunity to share my vision with the American people,” Castro said in an email to supporters, as Buzzfeed reports.

“If I can’t make the next debate stage, we cannot sustain a campaign that can make it to Iowa in February,” Castro continued. “My presidential campaign is in dire need of financial resources to keep going.”

U.S. Senator Cory Booker had made a similar announcement last month, telling supporters he would need to drop out if he did not raise $1.7 million by the end of September. He pulled in more than $2.1 million over that last nine days or so, leading to his strongest fundraising month of his campaign.

Castro is consistently polling around 1% and has never gotten above the 2% mark, according to RealClear Politics.