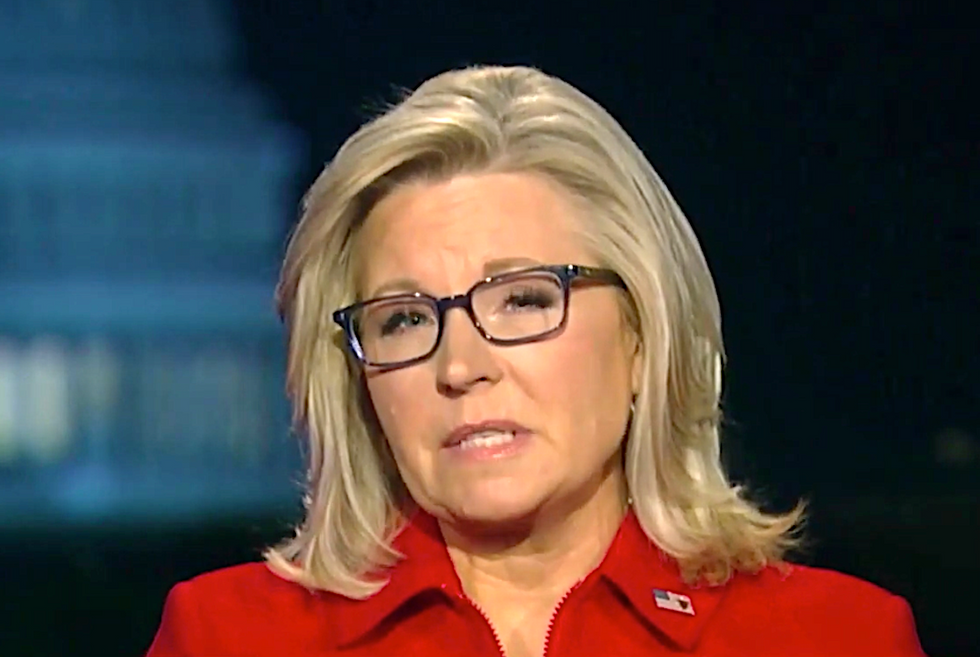 Speaking to Fox News this Monday, GOP Rep. Liz Cheney (WY) suggested that Democrats are to blame for Turkey's invasion of northeast Syria, thanks to their impeachment inquiry of President Trump.

According to Cheney, "the impeachment proceedings that are going on and what the Democrats are doing themselves to try to weaken this president is part of this."

"It was not an accident that the Turks chose this moment to roll across the border," she continued. "And I think the Democrats have got to pay very careful attention to the damage that they're doing with the impeachment proceedings."

According to various reports, Trump decided to withdraw US troops from the region after a phone call with Turkish President Recep Tayyip Erdoğan last Sunday. A source familiar with the matter told Newsweek last week that Trump got "rolled" by Erdoğan during the call.