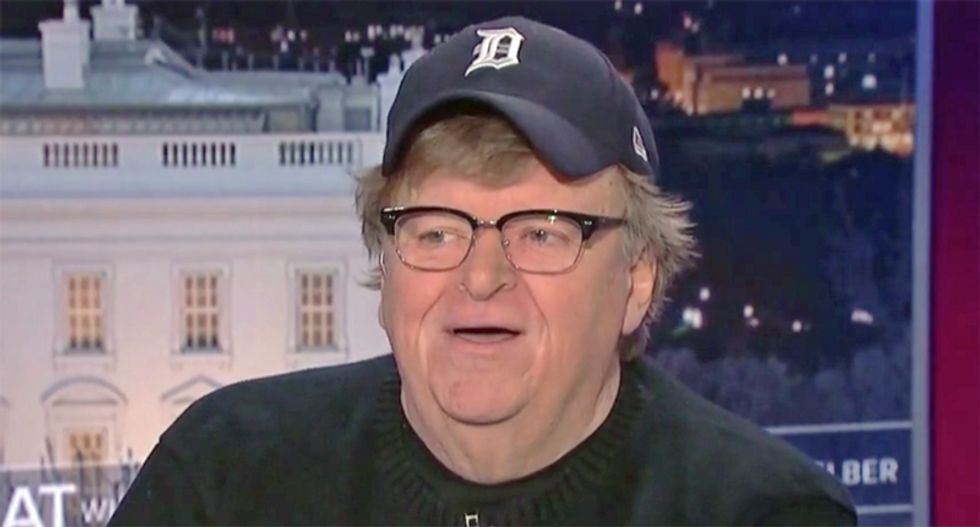 Academy Award-winning filmmaker Michael Moore predicted acting White House Chief of Staff Mick Mulvaney will ascend to Heaven in the afterlife during a Friday interview on MSNBC's "The Beat" with Ari Melber.

"This man obviously is going to be admitted into Heaven," Moore said. "You know, he told the truth."

"If there was a movie version of this, somebody stuck him with a needle just before he walked out onto the stage there, a truth serum needle, and he just went on and on saying, 'Yeah, that’s what we do. Yeah, of course.' Essentially admitting there is a quid pro quo. In fact, there are many quid pro quos."

"I believe you. I believe that you, the president and whoever else was on that phone call participated in a high crime, the likes of which I never studied in school nor have I lived through -- and we have lived through some presidents that I didn’t particularly care for, but they didn’t do this," Moore explained.