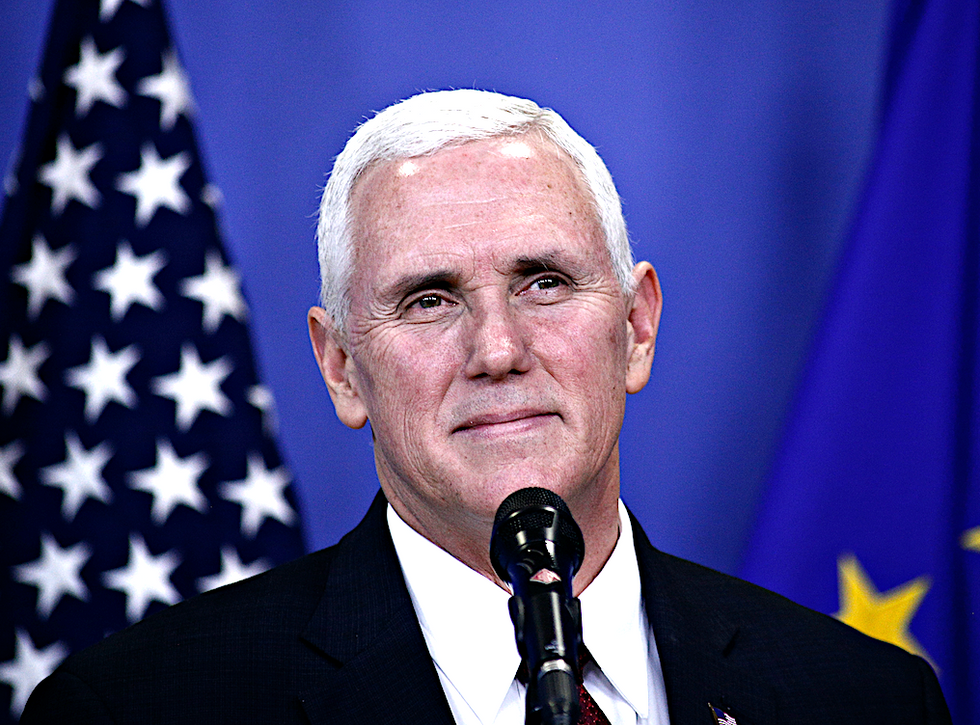 According to CNN's Jim Acosta, Vice President Mike Pence's office responded to the recent request from Democrats for information regarding his role in President Trump's pressuring of the Ukraine president to investigate the Bidens, saying the request does "not appear" to be serious.

There was no indication that Pence intends to comply with the request.