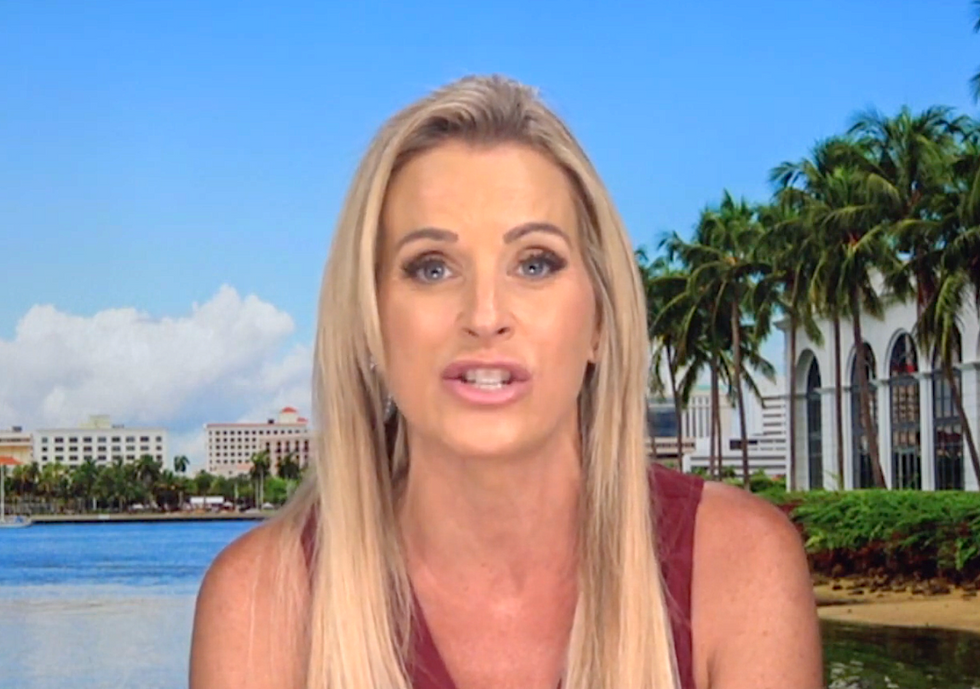 The $17,300 in government checks that were supposed to go towards the care of her mother who has dementia, instead went towards funding Turk's lavish lifestyle, according to Assistant U.S. Attorney Adrienne Rabinowitz.

Suspicions that Turk was using the money for herself were first raised by a caregiver at the nursing home where Turk's 83-year-old mother was living, who asked a Palm Beach County Circuit judge to appoint a guardian to represent the woman. The court-appointed guardian then confirmed the caregiver's suspicions. The guardian, identified as Amy Nicol in court papers, accused Turk of using the money to fund her dream of appearing on “The Real Housewives of Palm Beach” as a publicity stunt.

As evidence, Nicol’s attorney Brian O’Connell accused Turk and her husband of renting large homes in Wellington, where they then lived, and buying tables at equestrian events that they could ill-afford.

Their financial stretch was compounded because Turk’s husband, Boynton Beach lawyer Evan Turk, is supporting his children from his first marriage, O’Connell claimed. Court records show Evan Turk has to pay nearly $2,000 a month in child support. In October, he was $32,500 in arrears, records show.

In the wake of her mother's death in July, Turk reportedly filed a wrongful death lawsuit against the nursing home this month.

As Right Wing Watch points out, Turk was a frequent guest on pro-Trump commentator Bill Mitchell’s YourVoice America program, where she railed against Democrats for being "domestic terrorists" and said that the sexual assault accusations against Donald Trump and Brett Kavanaugh were bogus because the accusers were "unattractive."