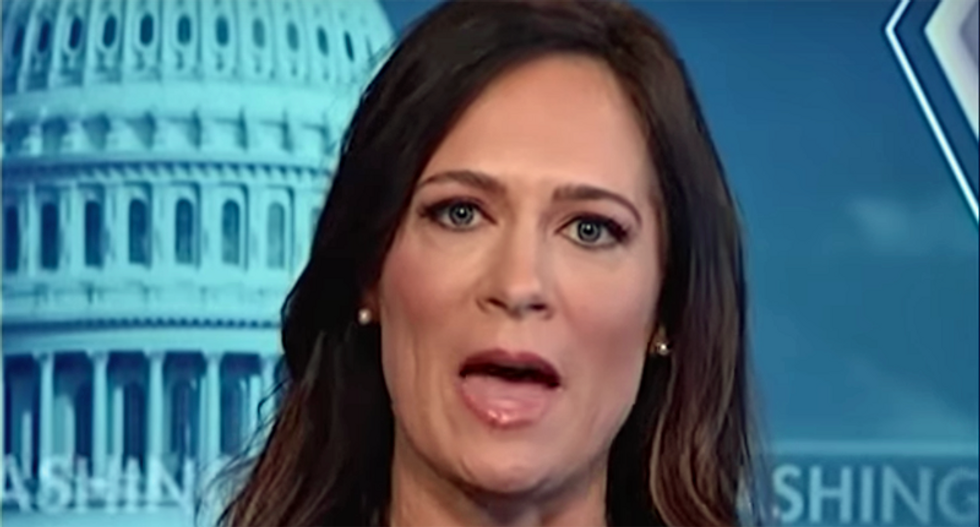 The White House on Saturday lashed out at former Chief of Staff John Kelly.

Kelly made news with two harsh criticisms of Trump.

"I said, whatever you do — and we were still in the process of trying to find someone to take my place — I said whatever you do, don't hire a 'yes man,' someone who won't tell you the truth — don't do that," Kelly said. "Because if you do, I believe you will be impeached."

The White House quickly lashed out at the former Secretary of Homeland Security.

"I worked with John Kelly, and he was totally unequipped to handle the genius of our great President," press secretary Stephanie Grisham argued.

"Oh and that Stephanie Grisham quote. I mean, that is a classic," Sykes said.

"That is pure North Korean fluffery," he charged.

"That’s got to go in the Sycophant Hall of Fame," Sykes added.