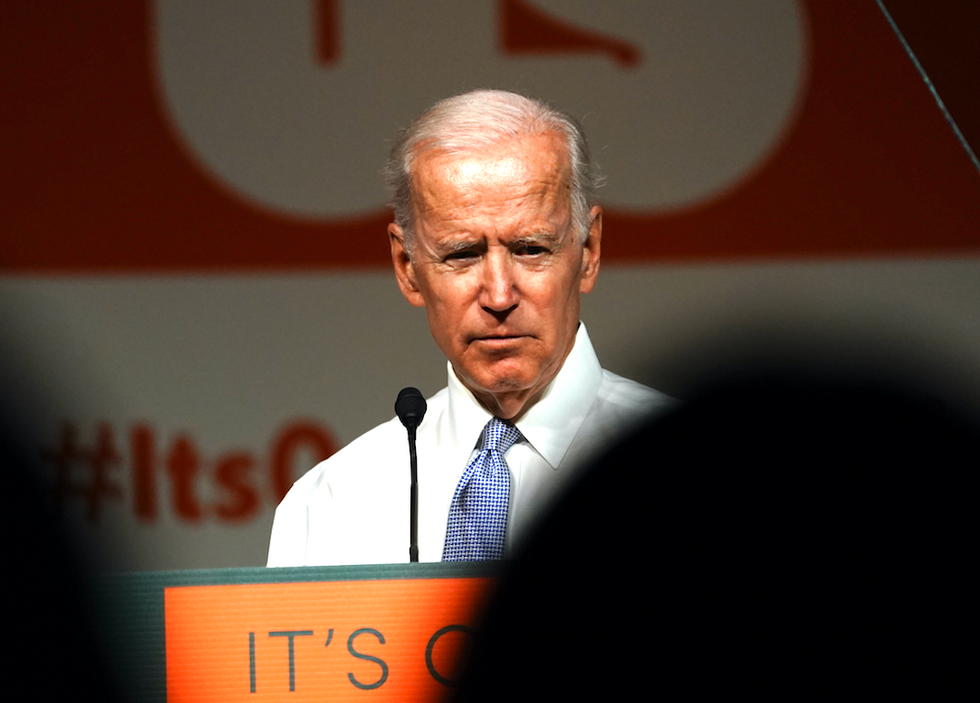 As CNN points out, the letter undermines Trump's, as well as the pro-Trump punditry's "baseless attack" that Biden pressured the Ukrainians to fire a prosecutor who was investigating a Ukrainian natural gas company that his son, Hunter Biden, sat on the board of.

"Succeeding in these reforms will show Russian President Vladimir Putin that an independent, transparent and democratic Ukraine can and will succeed," the letter reads. "It also offers a stark alternative to the authoritarianism and oligarchic cronyism prevalent in Russia. As such, we respectfully ask that you address the serious concerns raised by Minister Abromavičius. We similarly urge you to press ahead with urgent reforms to the Prosecutor General's Office and judiciary. The unanimous adoption by the Cabinet of Ministers of the Basic Principles and Action Plan is a good step."

The Ukrainian prosecutor, Viktor Shokin, was fired one month after the letter was sent.