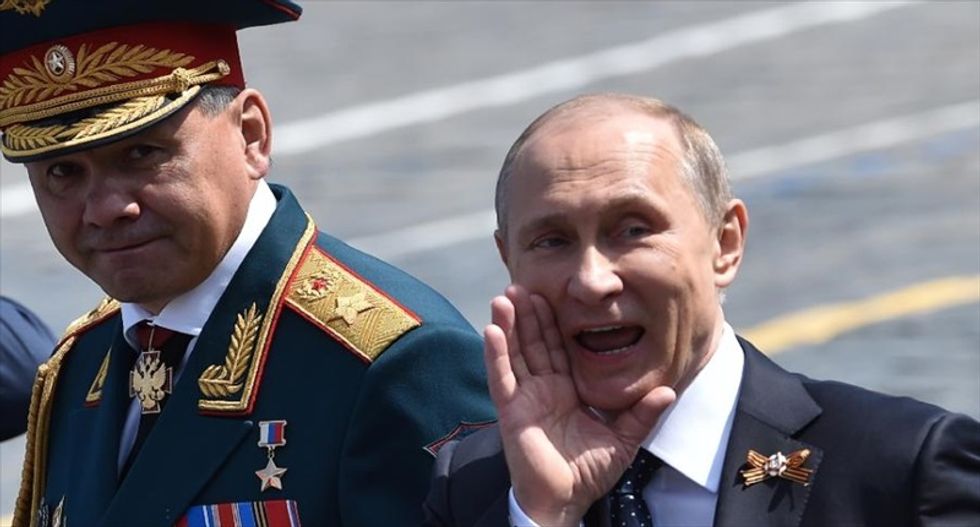 The Russian Federation's military said on Sunday that it had "valid doubts" about President Donald Trump's claim that ISIS leader Abu Bakr al-Baghdadi had been killed.

In a speech from the White House on Sunday, Trump first thanked Russia for its assistance in the raid. According to Trump, Russia had allowed U.S. aircraft into its airspace to conduct the operation.

But later on Sunday, the Russian military indicated that it was unaware of the raid, according to BBC reporter Steve Rosenberg.

A spokesperson for the Russian military said there were "valid doubts about the reality & success" of the U.S. operation.

“We are not aware of any assistance having being given to US Air Force flights into the air space of the Idlib de-escalation zone in this operation,” a source in the Russian defense ministry added.

Russian defence ministry: “We are not aware of any assistance having being given to US Air Force flights into the a… https://t.co/zIPquf9tDL
— Steve Rosenberg (@Steve Rosenberg) 1572188782.0