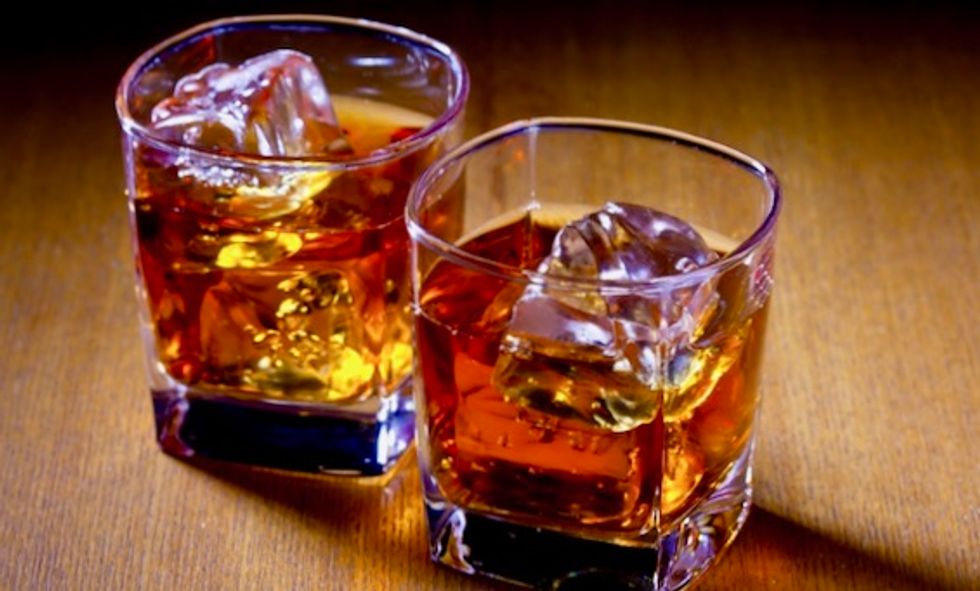 The Scotch whisky industry said Thursday it would be hit hard by a proposed 25-percent tariff on imports to the United States.

Washington has been given the go-ahead by the World Trade Organization to retaliate with trade tariffs on the European Union over state subsidies for aircraft manufacturer Airbus.

Single malt Scotch and liqueurs from Britain are being lined up for a 25-percent tariff on imports from October 18.

"This is a blow to the Scotch whisky industry," the Scotch Whisky Association trade organization's chief executive Karen Betts said in a statement.

"Despite the fact that this dispute is about aircraft subsidies, our sector has been hit hard, with single malt scotch whisky representing over half of the total value of UK products on the US government tariff list," amounting to more than $460 million (420 million euros)

"The tariff will undoubtedly damage the Scotch whisky sector. The US is our largest and most valuable single market, and over £1 billion ($1.25 billion, 1.12 billion euros) of Scotch whisky was exported there last year."

Other goods set to be hit by the total $7.5-billion of import tariffs include cheeses and French wine.

Among other British items, "Made in England" suits, cashmere sweaters and pyjamas face being hit.

A 24-hour walkout by railway staff in Britain on Saturday was set to create severe disruption as strikes resumed following the mourning period for Queen Elizabeth II.

Members of four trade unions kicked off the action after workers halted work stoppages following the death of the queen on September 8.