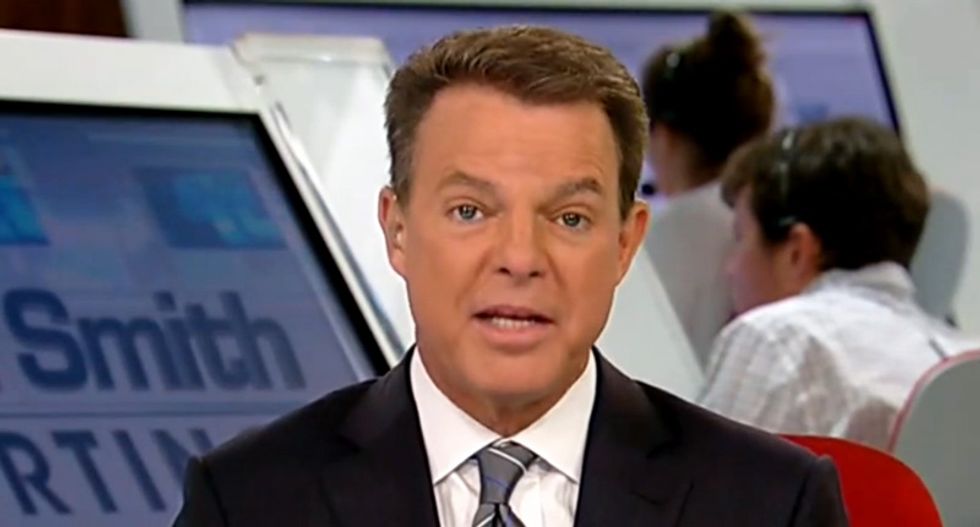 Shepard Smith, one of the few voices at Fox News who has been willing to be critical of President Donald Trump, is stepping down from the network after 23 years.

"This is my last newscast here," Smith said at the end of his program on Friday.

Jay Wallace, President & Executive Editor of Fox News Media said in a statement, “Shep is one of the premier newscasters of his generation and his extraordinary body of work is among the finest journalism in the industry."

"His integrity and outstanding reporting from the field helped put Fox News on the map and there is simply no better breaking news anchor who has the ability to transport a viewer to a place of conflict, tragedy, despair or elation through his masterful delivery," the statement continued. "We are proud of the signature reporting and anchoring style he honed at Fox News, along with everything he accomplished here during his monumental 23-year tenure. While this day is especially difficult as his former producer, we respect his decision and are deeply grateful for his immense contributions to the entire network.”

Smith's departure comes less than two days after Attorney General Bill Barr held a mysterious meeting with News Corp CEO Rupert Murdoch. There is no evidence linking Barr's Murdoch meeting to Smith's sudden departure, although critics of the White House have been raising questions about why the attorney general was meeting with a media mogul at a time when Trump has been openly critical of the network.

“Recently I asked the company to allow me to leave Fox News and begin a new chapter. After requesting that I stay, they graciously obliged," Smith said in a statement.