Socialists win in Portugal in rebuke to far-right populism 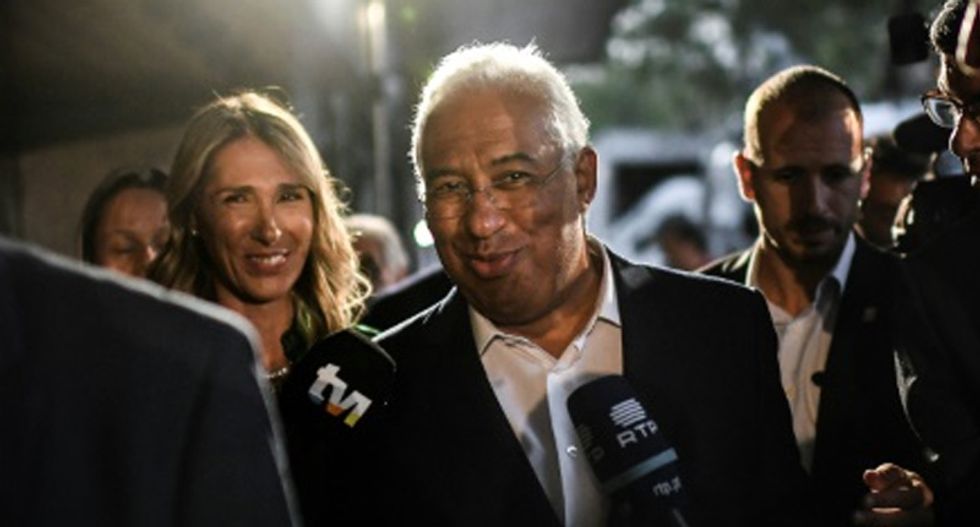 Socialists emerged victorious from Sunday's elections in Portugal in another sign that right-wing populism in Europe may be losing steam.

The Socialists won 36.6 percent of the vote with over 99 percent of stations reporting, followed by the center-right Social Democratic Party (PSD) on 27.9 percent, its worst result since 1983.

With the smaller conservative CDS-People's Party (CDS-PP) getting just 4.2 percent, the night was a serious reversal for Portugal's mainstream right.

On the left, the old-school Portuguese Communist Party (PCP) saw its support drop to a historic low of 6.5 percent and the Left Bloc, a media-savvy, urban-based party, confirmed its position as Portugal's third party, falling slightly to 9.7 percent.

The Iberian nation, noted Deutsche Welle, is "one of the few European countries where right-wing populists remain insignificant."

The results mean that Costa now "needs to negotiate a new deal with one or both of his far-left allies in the previous legislature," as Reuters noted.

Guardian columnist Owen Jones, in a tweet, suggested that voters were likely happy with the leftward shift the Social Party made in that previous legislature:

Ricardo Ferreira Reis, polling center director at Lisbon's Católica University, made a similar observation. "This result," he told RTP television, "can be seen as a vote for a government led by the Socialist Party with parliamentary support or in coalition with other forces on the left."

European Council president Donald Tusk congratulated Costa on the win, saying his "electoral success comes at a challenging time for Europe and the world."

"European unity is more needed now than ever," Tusk continued, "and I trust that your government will continue playing a constructive role in the most relevant themes such as the climate emergency, trade conflicts, our multi-year budget, migration, the completion of the Economic and Monetary Union as well as Brexit."