'This is just cruelty and exclusion': Amid Trump's attack on poor, one million fewer kids receiving Medicaid and CHIP 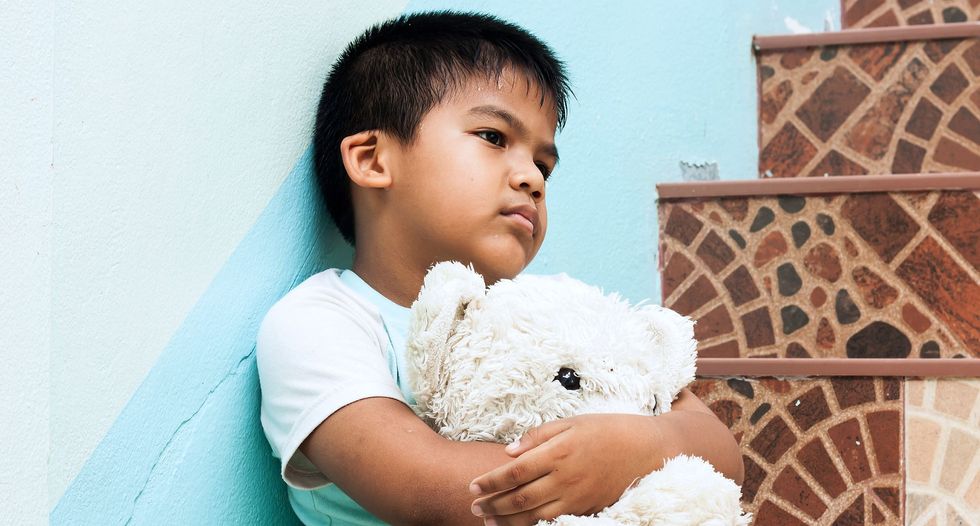 "This is not people reaching self-sufficiency," warned Rep. Pramila Jayapal.

The Trump administration's aggressive efforts to monitor who is benefiting from government assistance programs have had what critics say is their desired effect—pushing more than a million children off Medicaid and the Children's Health Insurance Program in less than two years.

Between December 2017 and June 2019, according to the New York Times, about three percent of children enrolled in Medicaid or CHIP were dropped from the program.

Seema Verna, President Donald Trump's administrator in charge of Medicaid and Medicare, claimed in April that the huge decline in coverage is the result of a thriving economy.

"It would be appalling if even a single child was uninsured, much less for the number to be in the millions—and rising."

"Under President Trump's leadership, the American economy is thriving," Verna said. "Unemployment remains low, wage growth is up, and we now see fewer people relying on public assistance. That’s something to celebrate."

However, that claim doesn't square with the fact that between 2016 and 2018, the number of children without any health insurance rose by about 400,000—with the biggest declines in GOP-controlled states Tennessee, Georgia, Texas, and Idaho.

In Tennessee, according to the Tennessee Justice Center, counties with the highest unemployment rates also have the highest numbers of uninsured children.

Fears of the Trump administration's aggressive anti-immigration policies have reportedly led immigrant communities to avoid applying for government assistance, while new policies requiring states to frequently check families' eligibility for Medicaid have caused mass confusion and led to many eligible households being kicked off the rolls.

"This is not people reaching self-sufficiency. This is just cruelty and exclusion," tweeted Rep. Pramila Jayapal (D-Wash.) in response to the Times' report.

States with the largest declines in children's Medicaid coverage implemented new rules requiring families to fill out more paperwork and give proof of income more often—which can be challenging for a population in which people frequently move to new homes and change jobs.

States with large immigrant communities, including Texas and Florida, also saw large declines in enrollment, which Trump critics say is a direct result of the president's aggressive deportation actions and rules like his pending "public charge" regulation.

Texas now checks with families to verify income every four months, according to new rules, rather than once a year. If a family takes more than 10 days to prove that their income is still low enough to qualify for Medicaid, they can be kicked off without warning. The Texas Tribune reported in April that more than 4,000 eligible children in the state were dropped from Medicaid between 2017 and 2018 due to the new regulations.

"The way they are doing this seems clearly designed to throw people off this program," Eliot Fishman of the consumer group Families USA told the Times.

On social media, critics denounced the Trump administration for allowing more than a million children "in the richest nation on Earth" to lose their health coverage.

Julie Oliver, a progressive congressional candidate in Texas's 25th district, tweeted that Medicaid helped her family to survive poverty—and that government-funded healthcare should be extended to all Americans.

"Medicaid is good insurance if you can keep it," tweeted Matt Bruenig of the People's Policy Project. "But the churn is brutal. And of course the highly-income-targeted nature of the program makes it vulnerable to retrenchment."