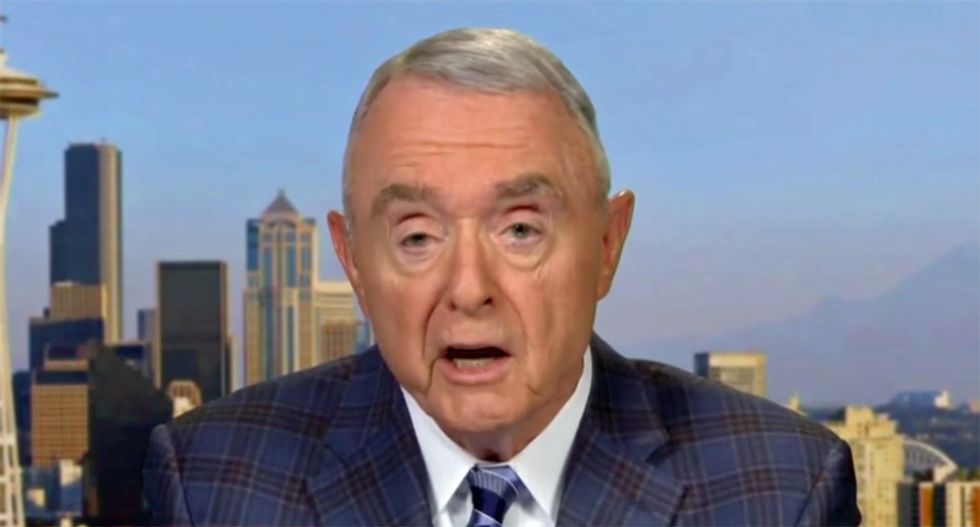 Both newspapers have been honored with Pulitzer Prizes for their coverage of the Trump administration.

"The White House Trump statement telling the entire Federal Government to terminate subscriptions to the NYT and Wash Post is a watershed moment in national history," McCaffrey said.

He suggested that the situation was no laughing matter.

"No room for HUMOROUS media coverage. This is deadly serious," he explained.

"This is Mussolini," McCaffrey declared.