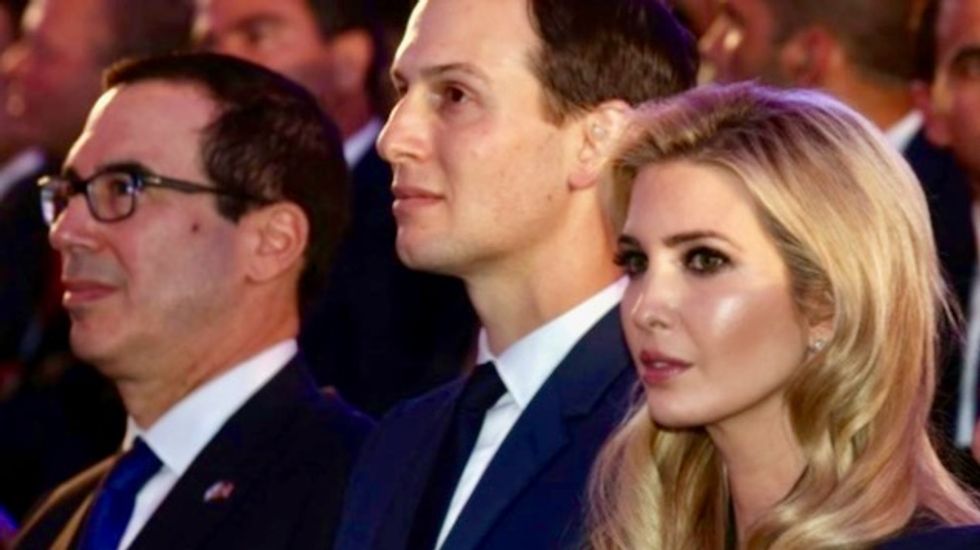 The murder of Washington Post columnist Khashoggi last October at Saudi Arabia's Istanbul consulate triggered one of the top crude exporter's worst crises and prompted a wave of business and political leaders to pull out of the glitzy annual conference at the last minute.

But the event, aimed at presenting the insular kingdom as a dynamic investment destination, is set for a reboot this year as global outrage dissipates and it again attracts figures from the global business and finance elite.

Now in its third edition, the summit dubbed "Davos in the desert" was launched by Saudi Crown Prince Mohammed bin Salman to promote his Vision 2030 economic diversification plan and attract much-needed foreign investment to help wean the OPEC kingpin's economy off petro-dollars.

India's Prime Minister Narendra Modi and Brazil's President Jair Bolsonaro, whose countries are key emerging markets, are set to speak at the summit along with King Abdullah II of Jordan and four African leaders.

Kushner will address a special session on the future of the United States.

The CEOs of asset management firms Blackstone and SoftBank, as well as chairs of the sovereign wealth funds of Kuwait, UAE, Singapore and Russia are also expected to attend.

Top executives from blue chips Bank of America and JPMorgan Chase, both working on the much-anticipated flotation of state oil behemoth Saudi Aramco, are on a long list of global bank representatives at the forum.

Topics to be covered range from the future of the world economy and investments to UN Sustainable Development Goals as well as sports, entertainment and space.