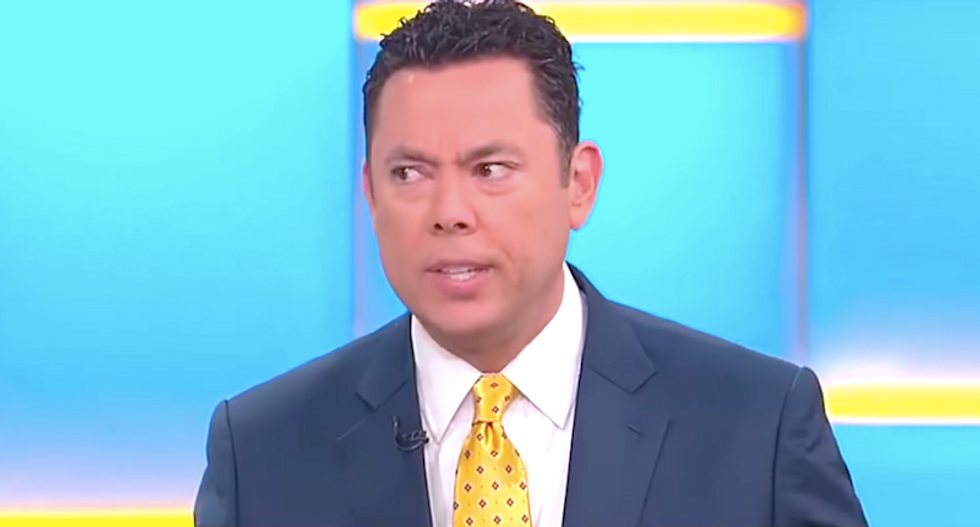 During a discussion about the call, Chaffetz tried to claim that Trump had been totally transparent about his actions, even though he was forced to act by public pressure related to a whistleblower report that the Department of Justice had tried to keep under wraps.

"Donald Trump just laid it all out," Chaffetz said. "I mean, he just releases the content of the call. Look at what he did with the Mueller report. He was Mr. Transparency there as well."

Host Melissa Francis, however, quickly jumped in to point out that the president never revealed that Secretary of State Mike Pompeo was on the call where he asked Zelensky to help him dig up dirt on his political rivals ahead of the 2020 presidential campaign.

"If you’re going to impeach a president, are you going to do it because your Secretary of State was listening on a call or not?" Chaffetz replied. "If you are going to justify impeachment, you’re going to have to say that there was a quid pro quo over there was intimidation."

Host Harris Faulkner then jumped in to say that Pompeo's presence on the call raised some serious questions about his judgement, as he should have told the president that he should back off pressing the Ukrainian president to launch an investigation into former Vice President Joe Biden.

"The president didn’t have to release this!" a defensive Chaffetz replied. "He could have claimed executive privilege!"