Trump faces a ‘personnel time bomb’ as his complicit officials get hauled before Congress: columnist 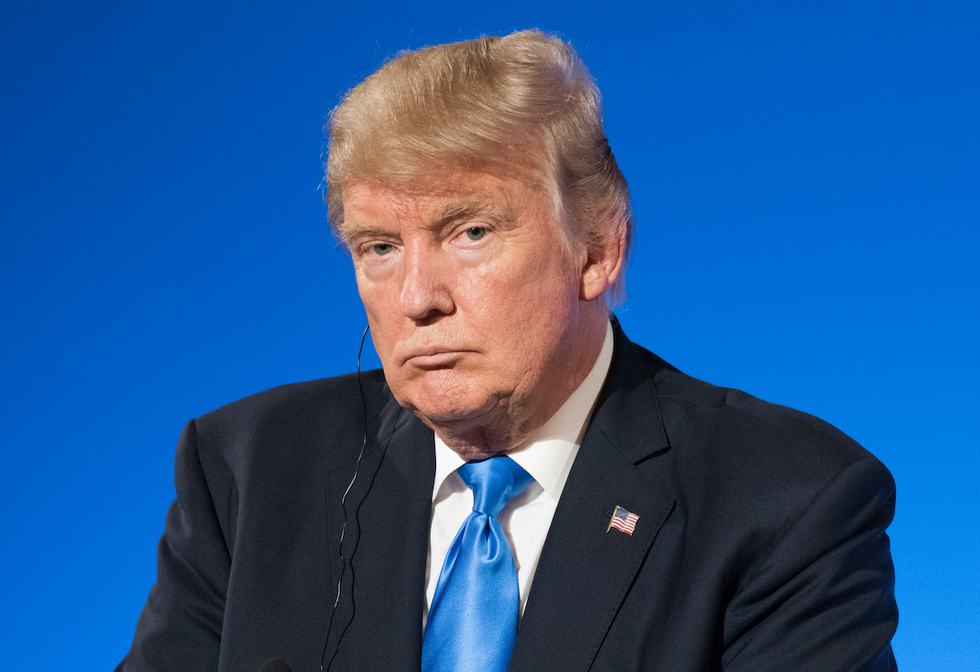 President Trump's prospects for a second term are threatened by two kinds of people: Those "who have either had enough of him or are being forced by subpoena to share what they’ve seen," according to a new Washington Post opinion piece by Paul Waldman.

Waldman writes that it isn't Trump's top administration officials who are threatening his presidency; it's the lesser known professionals who are "so distant from the Oval Office that Trump probably doesn’t even know they exist" -- one example being former US Ambassador to Ukraine, Marie Yovanovitch.

"It’s these professionals who have been the most appalled at what they have seen Trump do," Waldman writes. "The most important of them is the whistleblower who sounded the alarm on the Ukraine scandal. Yovanovitch is another; she apparently lost her job because her efforts to help Ukraine overcome corruption drew the ire of Giuliani and his associates, who were seeking to make the country more corrupt so they could cash in."

Just beneath Trump's most loyal defenders are members of his administration who aren't necessarily beholden to him. First, there are the "Republican professionals" who've come from previous administrations, and then there are the "semi-Trumpite Republicans," who are fans of Trump but don't think their fandom is worth putting their necks on the line for him.

"For those in any of these categories, 'turning on Trump' might consist of nothing more than telling the truth under oath," writes Waldman, adding that telling the truth is not a good career move in Trump's White House.

Since so many are complicit in Trump's scandals, the specific reckonings many want to see may never happen. But since so many are complicit, the stage has been set for a "personnel time bomb" to go off, Waldman writes -- a time bomb "made up of both civil servants and political appointees, people throughout his administration who were not quite the kind of rabid true believers we see defending Trump on TV."