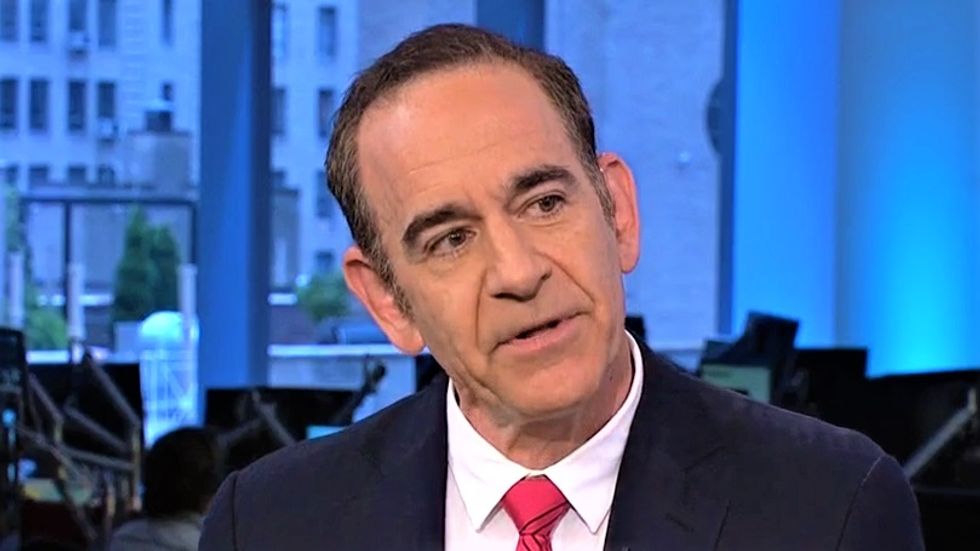 "I've been watching the president's behavior, and there are times when I think President Trump, thanks to Giuliani and others, is trying not to make the mistakes that Richard Nixon made," said Naftali. "He, in this case, has made the exactly the same mistake Richard Nixon made."

"Richard Nixon is the one who edited the transcripts. He went with a pen and said, no, no, no," added Burnett.

"I say that this is a big deal," added Naftali. "I think that even though this doesn't change the narrative, it's proof of a cover-up, and my next question is, who redacted the summary? We might be surprised by the answer."