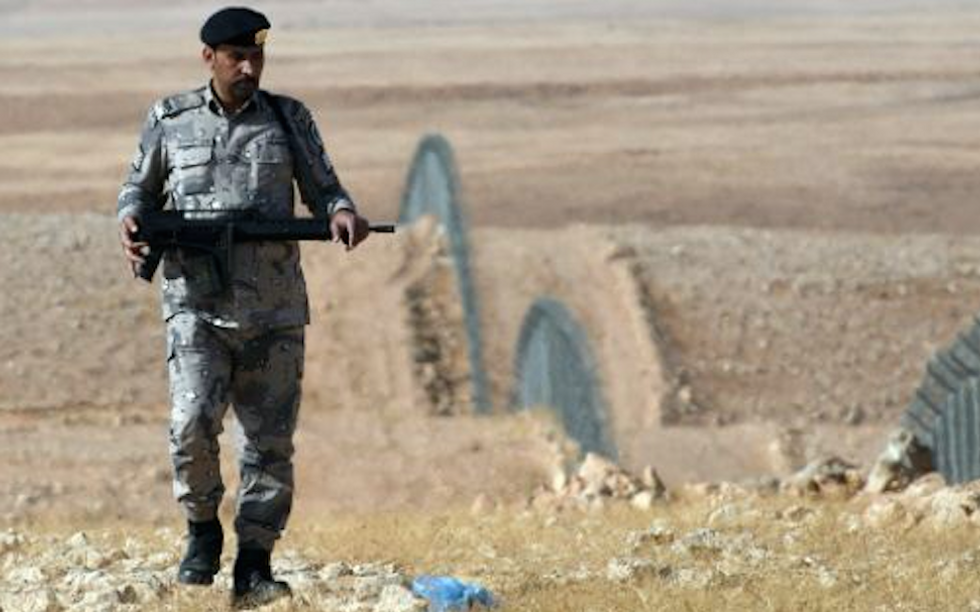 The unrest is in turn contributing to slower growth in the Middle East and North Africa (MENA) region, alongside global trade tensions, oil price volatility and a disorderly Brexit process, the IMF said in a report on the regional economic outlook.

Earlier this month it lowered the 2019 forecast for the region -- taking in the Arab nations and Iran -- to a meagre 0.1 percent from 1.1 percent last year.

The IMF slashed its outlook for the region's three largest economies -- Saudi Arabia, Iran and the United Arab Emirates.

The risks around the forecast of earlier this month "are skewed to the downside and are highly dependent on global factors," the IMF said in its report on Monday.

"The level of growth that countries in the region are having is below what is needed to address unemployment," said Jihad Azour, the IMF's director for the Middle East and Central Asia.

"We are in a region where the rate of unemployment at the youth level exceeds 25-30 percent and this requires growth to be higher by 1-2 percent" in order to make a dent in joblessness, Azour told AFP in an interview.

The IMF report said that the high unemployment was worsening social tensions in Arab countries.

"Unemployment averages 11 percent throughout the region versus seven percent across other emerging market and developing economies," it said.

"Women and young people are particularly likely to be out of work, with more than 18 percent of women... without jobs in 2018."

Violent protests have broken out in several Arab countries since early 2010 and turned into bloody civil wars in Syria, Yemen and Libya.

A new wave of demonstrations erupted over the last year in Algeria, Sudan, Iraq and Lebanon, typically demanding economic reforms and action against corruption.

In Lebanon, where protesters have brought the country to a standstill with demands for a full overhaul of the political system, the economy grew at a very slow pace over the past few years, Azour noted.

"The government has to act firmly and swiftly in order to address those imbalances, bring confidence back by addressing the fiscal situation, and lower expenditure," he said.

The IMF also said that public debt levels were very high in many Arab countries -- exceeding 85 percent of gross domestic product (GDP) on average, with rates of more than 150 percent in Lebanon and Sudan.

"Having built over many years, the cost of public debt burdens has become sizeable, preventing investments critical to the region's long-term economic future," it said.

The IMF said that Iran, which is subject to crippling US sanctions, has entered a steep economic recession and faces a battle against spiralling inflationary pressures.

The Islamic republic's economy is projected to contract by 9.5 percent this year after posting negative growth of 4.8 percent in 2018.

Iranian authorities must align "the exchange rate close to the market rate and also reform the financial sector... and try to address some of the implications of the high level of inflation," Azour said.

As a result of the sanctions, Tehran is believed to be exporting only around 500,000 barrels per day of crude, down from over two million bpd before the sanctions.

The IMF said that oil-rich Gulf Cooperation Council (GCC) states, led by Saudi Arabia, are expected to grow by just 0.7 percent this year from 2.0 percent in 2018 due to lower oil prices and output.

"GCC economies need to diversify and grow out of oil and this requires them to accelerate the reforms that have been started in the last four to five years," Azour said.