‘What the absolute hell is wrong with you?’ GOP lawmaker blasted after celebrating alleged Russian spy’s release from US jail 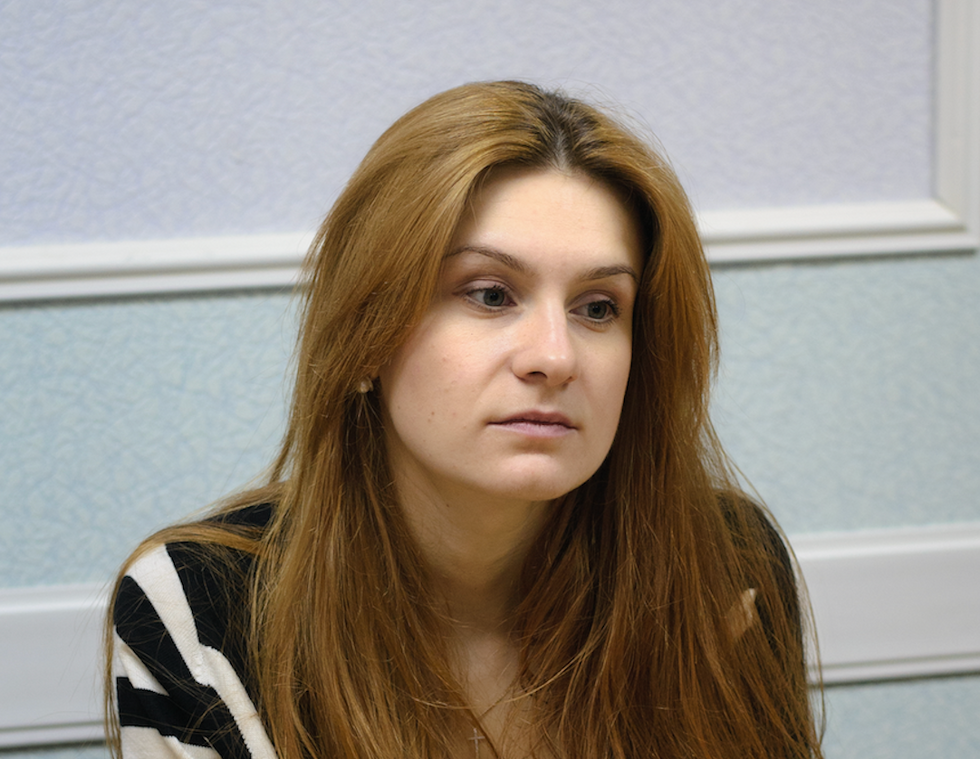 In the wake of news reports that Russian gun rights activist and alleged spy Maria Butina was released from federal prison this Friday after serving a 15-month sentence, GOP Rep. Thomas Massie (KY) took to Twitter and condemned her imprisonment as an example of growing "Russiaphobia" in the US.

"She served a ridiculously long sentence essentially for not filing the right paperwork," Massie tweeted. "But now she is free. Sadly, she was jailed to satiate the rampant Russophobia in the US these days. We are better than this."

She served a ridiculously long sentence essentially for not filing the right paperwork. But now she is free. Sadly,… https://t.co/GvypLEexMS
— Thomas Massie (@Thomas Massie) 1572028574.0

Butina pleaded guilty last year to conspiracy to act as an agent of a foreign government after she allegedly tried to infiltrate various US conservative groups, including the National Rifle Association (NRA). Butina's conviction was controversial since it came as a result of Robert Mueller's investigation into Russian meddling in the US election, even though her efforts seemed unrelated to the meddling outlined in Mueller's report.

Butina is expected to be immediately deported back to Russia.

According to Judge Tanya Chutkan, who sentenced Butina earlier this year, she engaged in work on behalf of Russia that was both "sophisticated" and "dangerous."