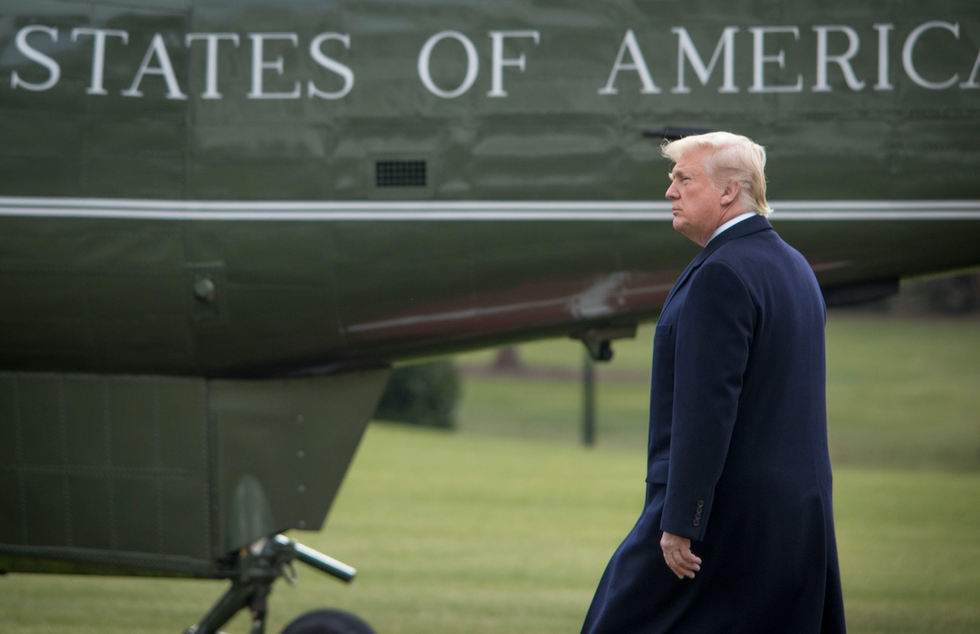 In the wake of President Trump's infamous July 25 phone where he allegedly pressured the Ukrainian President to investigate Joe Biden and his son, White House aides "scrambled" to alert lawyers of their concerns and to "contain the damage," according to a new report from CNN.

Unsettled aides also immediately began quizzing each other about whether they should alert senior officials who were not on the call — mainly those at the Justice Department, since Trump had invoked the agency’s boss, Attorney General Bill Barr, multiple times during the 30-minute talk.

White House lawyers reportedly hoped to contain the transcript's contents on the highly restricted server to prevent it from being seen by more people.