'A guy who made money off his daddy?' Ex-CIA officer Phil Mudd lambastes Don Jr. for attacking Mueller 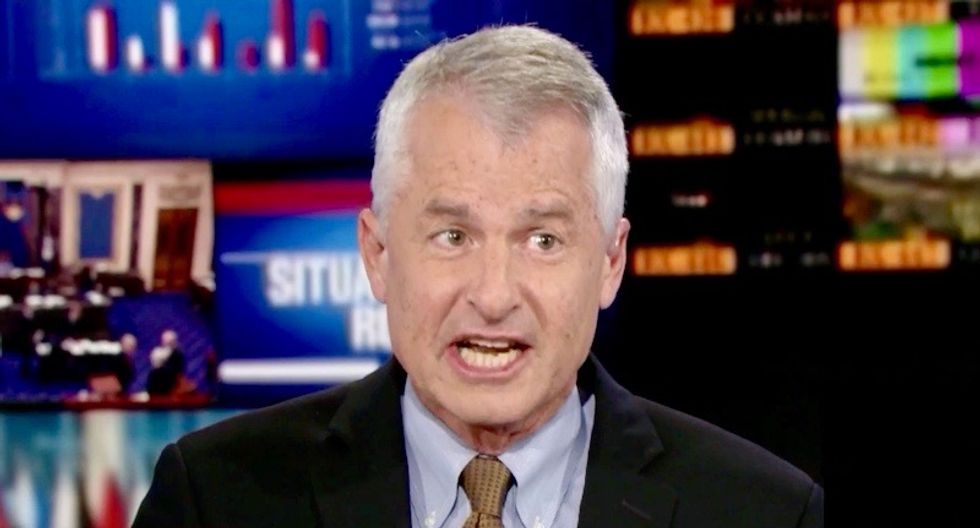 Trump Jr. is publishing a new book attacking those who oppose his father, though instead of focusing on easy targets on the left, Trump Jr. went after Mueller, calling him out for "stuttering" and "babbling" when questioned by Congress.

When Mudd heard the excerpt attacking Mueller, he unleashed on the Trump child.

As a former staffer at the FBI and CIA, Mudd frequently defends those who serve and protect in branches of service, the intelligence field and other public services.

The White House managed to work around Mueller's findings and hide findings of the president's obstruction of justice amid false summaries published by Attorney General Bill Barr.