Appeals court again rejects Trump's attempt to hide his financial records from Congress — and SCOTUS will likely weigh in: report 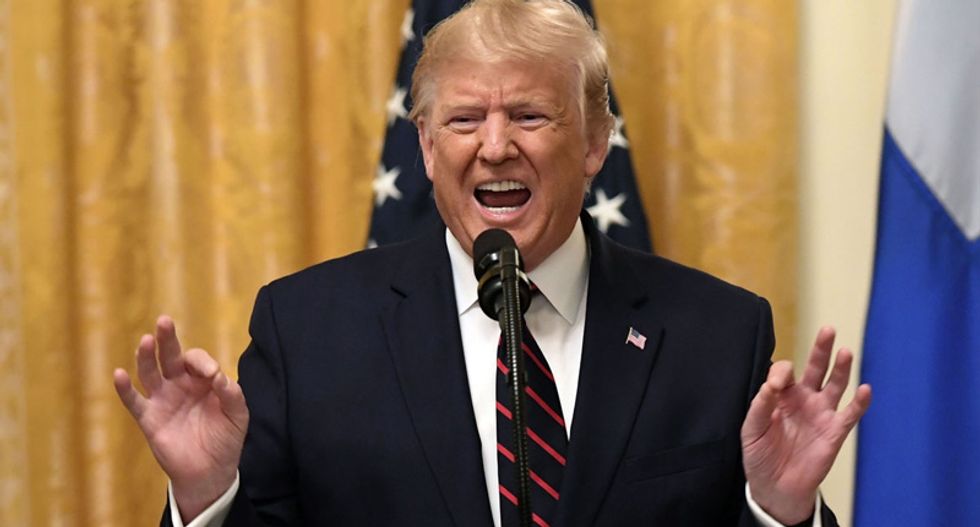 On Wednesday, The New York Times reported that the full panel of judges on the Court of Appeals for the D.C. Circuit has upheld a lower court's decision requiring President Donald Trump's accounting firm to turn over several years of financial records to Congress.

The decision was 8 to 3, with two of the dissenters judges Trump appointed. Among the majority was Chief Judge Merrick Garland, who was famously denied a Supreme Court appointment by Republicans so they could cement an ideological takeover of the judiciary.

With the en banc appeals court ruling against Trump, the matter is very likely to be taken up by the Supreme Court, setting up a historic confrontation over the separation of powers.