As many as 85 ex-White House staffers are going to turn on Trump: Former WH comm director 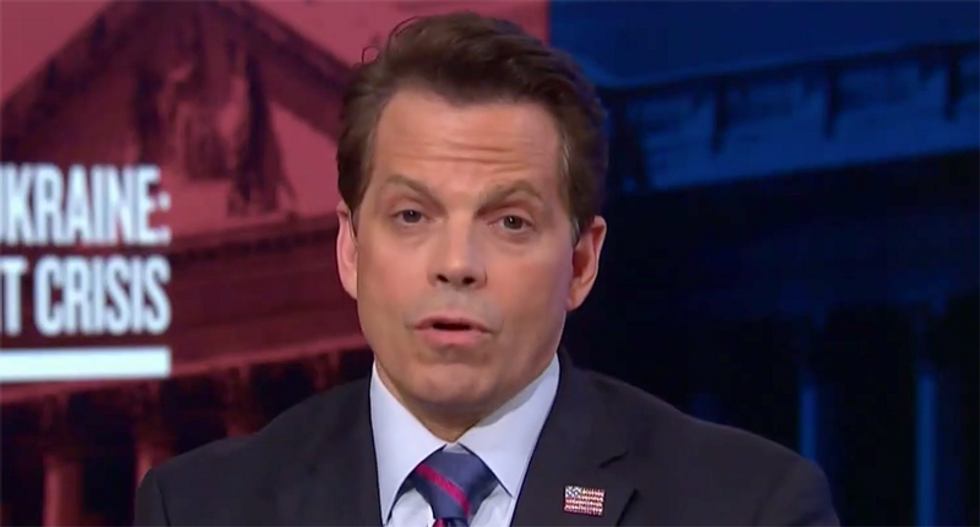 Trump, whose reality TV catch-phrase was, "you're fired," has struggled to hold onto staff.

"Anthony, I wanted to get back to what we’re watching, Robert De Niro ... saying that, you know, if the president were to be a gangster, he is not a very good one," Lui said.

"Well, it is obvious. What I said to you during the break is his lawyer is up in Otisville, that is an example of that," Scaramucci said, referring to former Trump fixer Michael Cohen, who is currently incarcerated at the Federal Correctional Institution in Otisville.

"He has no loyalty to anybody. And whether a gangster or CEO or CEO, you can’t be like that.

He’s had 85 people leave the White House and those people are going to start turning on him," Scaramucci predicted.