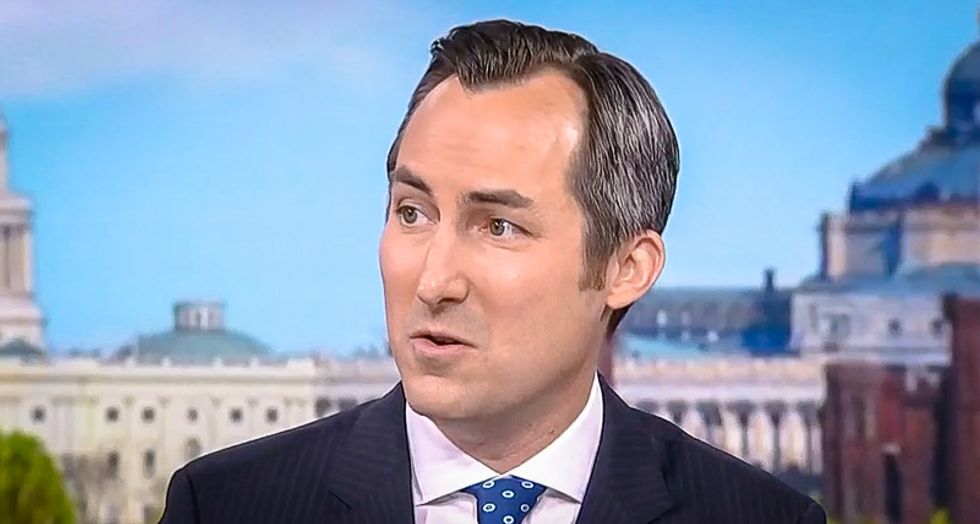 Speaking on “Deadline: White House,” he observed that the day had been a bad one for the GOP.

“This is in a lot of ways, the day that all of the Republican defenses died,” Miller said.

He continued: “Today will mark a real ugly turning point in how the Republicans approach this going forward. They’re gonna realize they can’t have another day like today. They can’t have a hearing Friday that goes like today’s, they can’t have hearings next week that go like today’s. The president gets television very much — he’s going to know how bad this went today. And I suspect at the next hearing, we will see some increasingly desperate and very ugly tactics from Nunes and the rest of them. Maybe naming the whistleblower. Increased, stepped-up attacks on the civil servants who are coming forward.”

He concluded: “I think we’re going to see the Republicans try to blow it all up because today was devastating for them.”