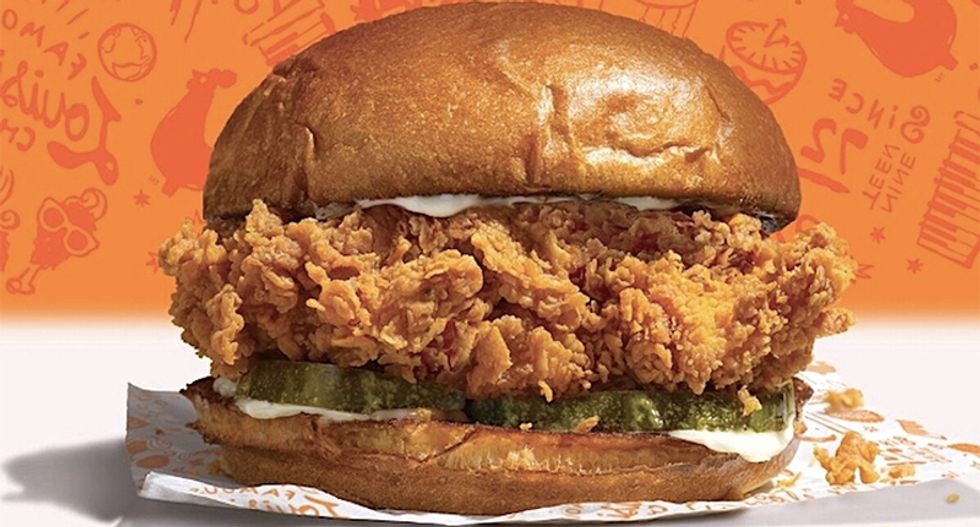 Another instance of violence over a Popeye's chicken sandwich was reported on Monday evening.

"A person is dead after a stabbing inside a Prince George's County Popeyes, according to sources," Fox 5 DC reported. "The incident happened at a Popeyes location in the 6200 block of Livingston Road in Oxon Hill on Monday evening."

"Sources say the incident began following an altercation over a chicken sandwich," the station reported.

BREAKING: Sources say someone has been stabbed to death over a Popeye's chicken sandwich at the Popeye's in Oxon Hi… https://t.co/WGfMQHF384
— Evan Lambert (@Evan Lambert) 1572917490.0