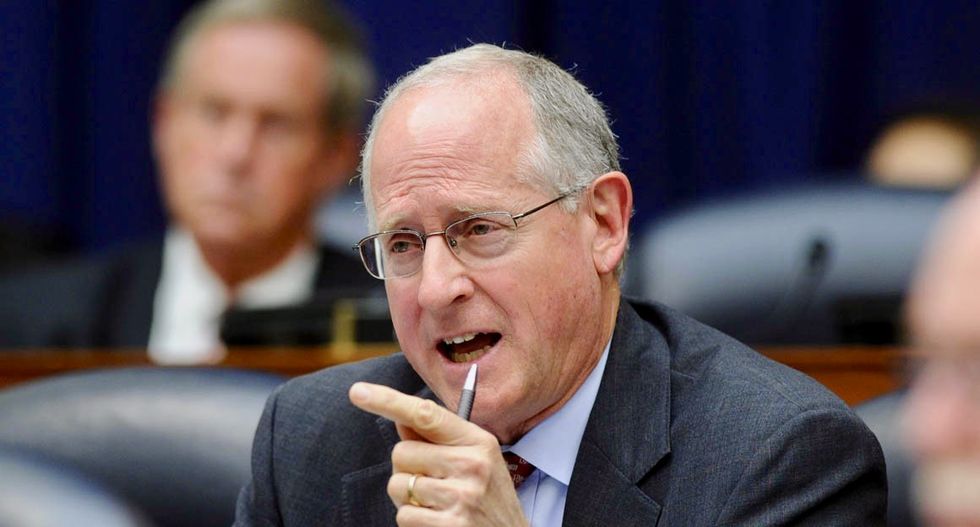 During a testy exchange with Holmes, Conaway got upset at the State Department official for reporting a call that he overheard between Trump and European Union ambassador Gordon Sondland while the two of them were at a restaurant in Kiev.

"Sir, I think it was Gordon Sondland who showed indiscretion by having that conversation over a public phone line," Holmes replied.

At this point, Conaway interjected and started talking over Holmes, and Schiff told him to let the witness finish his answer.

After Holmes and Conaway talked briefly, the Republican congressman chided Schiff for telling him to let Holmes answer.

"It's fair, Mr. Conaway, not to interrupt the witness," Schiff replied.

"You're willing to interrupt me and my five minutes!" Conaway complained. "The only person with unlimited time! Absolute unlimited time and you abused that power and continue to do that!"