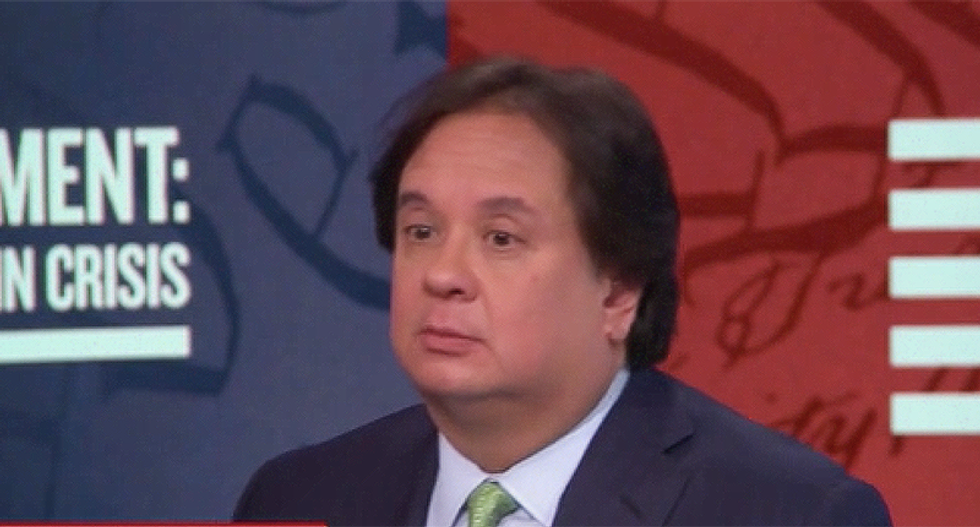 The spouse of Kellyanne Conway, senior counselor to the president, explained that the witnesses were clearly non-partisan professionals only willing to talk about the facts.

"And the facts are quite damning. And the defenses that were put up by the Republicans were fundamentally illogical and incoherent," Conway told MSNBC. "I mean, one defense was, 'Hey, they actually got the money. The Ukrainians got the money and Zelensky didn’t make a statement. But the fact of the matter is, it was the ask that was illegal."

The second point the GOP attempted to employ was that those who appeared didn't have the first-hand experience with the president.

"Well, the reason why we don’t have testimony of firsthand communications with the president of the United States is because the White House has been blocking that. And other than that, there were just a lot of irrelevancies," he closed.