‘Get over it’: Fox’s Jeanine Pirro says what President Trump does is ‘none of your damn business’ 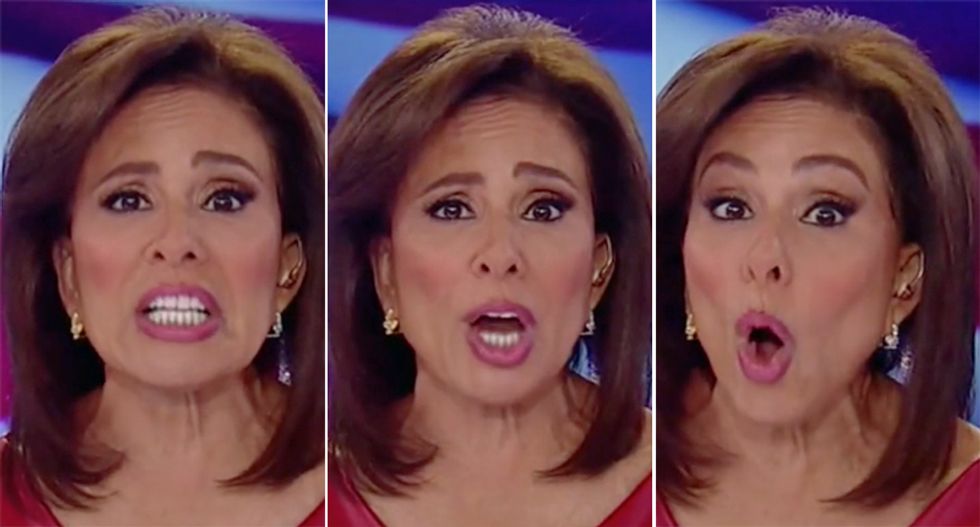 Pirro lashed out as Rep. Adam Schiff (D-CA), the former federal prosecutor who now chairs the House Judiciary Committee, as an "emperor."

"In the end, this is about a conversation our president had with the president of Ukraine," Pirro claimed, despite the fact the call is only one data point in a pattern of behavior at the center of the impeachment inquiry.

"And to be honest with you, it’s none of your damn business what was said," Pirro argued.

She also attacked the White House whistleblower as "just another punk trying to get his leftist credits."

"To all of you out there, get over it," Pirro demanded. "This is a bunch of nonsense."