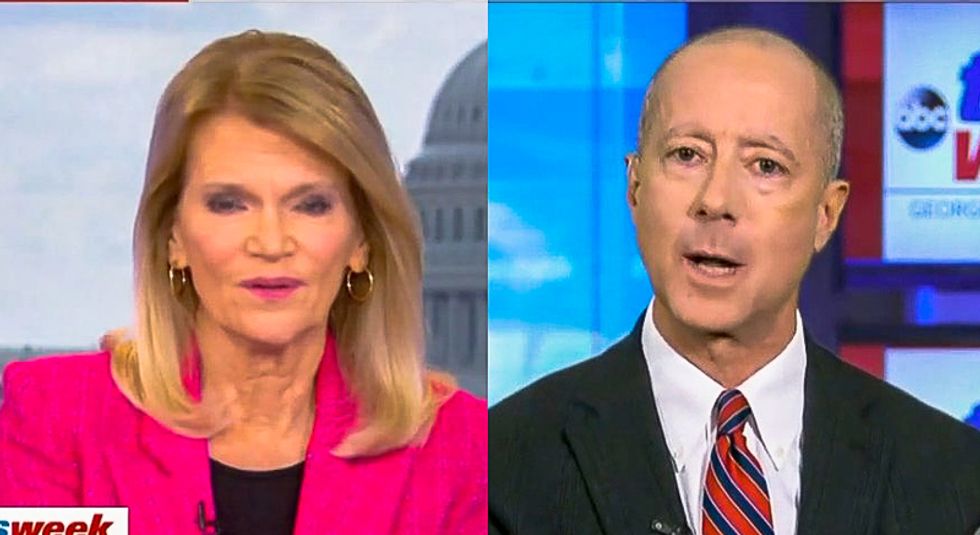 Thornberry made the remarks while appearing on ABC's This Week program.

He added: "So, I don't think you can sweep process under the rug, because it is part of an impeachment decision, which has a constitutional requirement: bribery, treason, high crimes and misdemeanors, but also a political element about whether it's good for the country to pursue it under these circumstances."