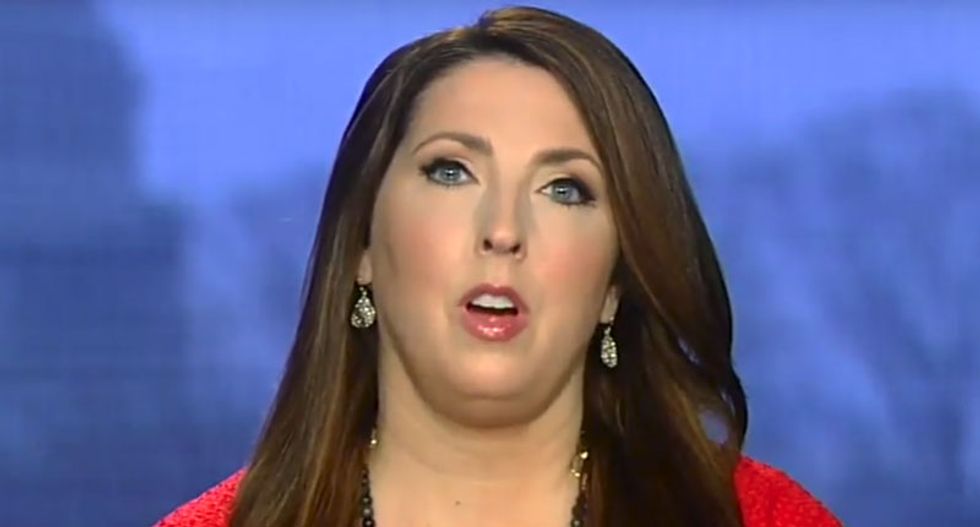 Newly uncovered emails reveal that the Republican National Committee demanded that President Donald Trump's nominee for the U.S. ambassador to the Bahamas donate $500,000 ahead of his Senate confirmation hearings.

"Would you consider putting together $500,000 worth of contributions from your family to ensure we hit our ambitious fundraising goal?" she asked him in an email.

Manchester replied and told McDaniel that he's "not supposed to" be donating to the RNC at the same time he's up for an ambassadorship. All the same, he said his wife would send along a check for $100,000.

He then asked McDaniel to put pressure on the Senate GOP to move his confirmation hearing along.

CBS News investigative reporter Jim Axelrod confronted Manchester about the emails and told him that "you know what this looks like."

Manchester responded defensively and insisted that his wife's contribution had nothing to do with getting confirmed by the Senate.

"Well -- it looks like it to you," he said. "But it's not the facts. My wife gave out of separate funds and she in fact loves Donald Trump."

The RNC said it was inappropriate for Manchester to link the donation to his ambassadorship nomination and added that it has since returned the money donated by the family this year.