‘He don't care about anyone but himself’: 'Worn out' Trump supporters are getting sick of the president's antics 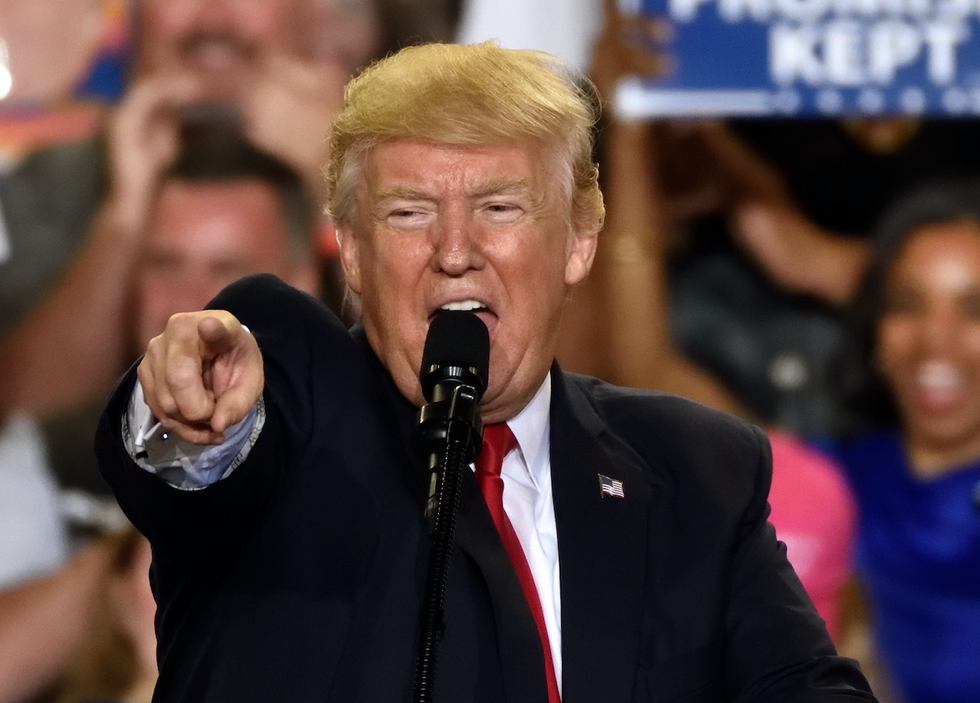 In the Republican stronghold of Fort Thomas, Kentucky, President Trump's ways are growing thin on some residents. As The Wall Street Journal points out, the growing displeasure with Trump's antics is a warning sign for the GOP in 2o2o.

The "overwhelmingly white" city's demographic mirror those where Republican candidates have recently struggled, and Campbell County GOP chairwoman Sarah Cameron says she sees Trump support waning amongst those who supported him four years ago.

“I think people are getting worn out by the combativeness that is the political environment of America today,” Cameron told WSJ. “I am not anti-Trump, but I am anti-incivility. And I think that is a common sentiment among the Republicans in my circle.”

One red flag for Republicans was the recent race for governor, which saw Kentucky's pro-Trump governor Matt Bevin ultimately lose to Democrat Andy Beshear. Bevin's style, according to critics, mirrored Trump's -- a style that "rankled" many Fort Thomas residents.

“There’s evidence that voters there are starting to act like voters in other suburbs…that are turned off by overly aggressive, demeaning politicians,” Democratic political consultant Matt Erwin said.

Confirming that growing phenomenon was a former Trump voter who says he's having second thoughts come 2020.

“He don’t care about nobody but himself,” 71-year-old David Guidugli said.

Although he's never voted for a Democrat for president, 36-year-old Miles Booth, who is a registered Republican, is considering opposing Trump in 2020.

“He spreads hate speech," Booth said. “He lies all the time.”

In another sign that the tide is changing, 66-year registered Democrat Barbara Rowland says she used to call herself a "closet liberal," but now she feels more at ease with expressing her liberal views.

Editor's note: One of the supporters interviewed in the original Wall Street Journal report is the father of Raw Story senior editor, Travis Gettys