House Democrat smacks down Trump's claim of 'doctored' transcripts: 'Those transcripts are reviewed by those witnesses' 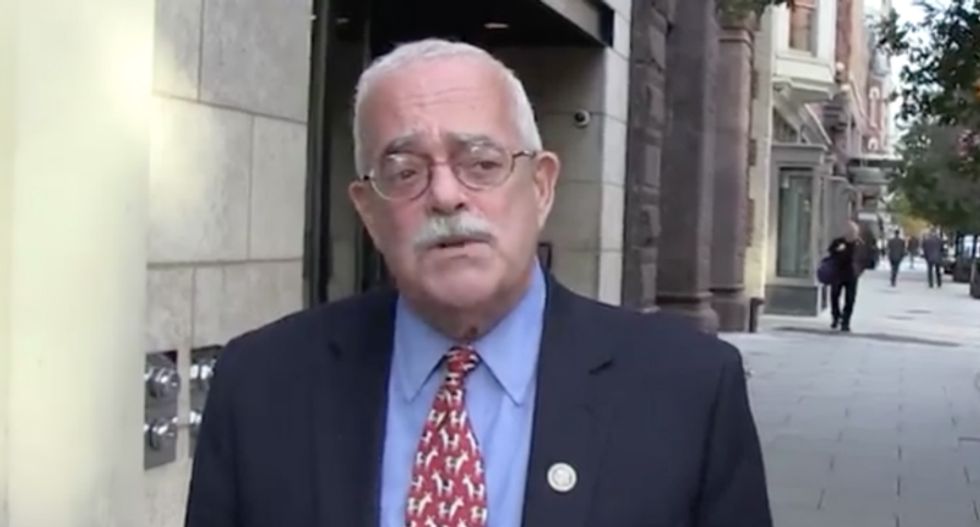 "I will say that the craziness continues," said Connolly. "For the president today to assert, based on nothing, the transcripts were doctored and don't really reflect the deposition of the witnesses we heard from — and by the way, those transcripts are reviewed by those witnesses and their attorneys before they're released for accuracy — but secondly, of course, to have the chief of staff of the president actually suing his own White House to get a decision about whether or not he's required to respond to congressional demand for testimony or the White House directive really brings us into all-new territory in terms of craziness. And it's really disturbing to watch."