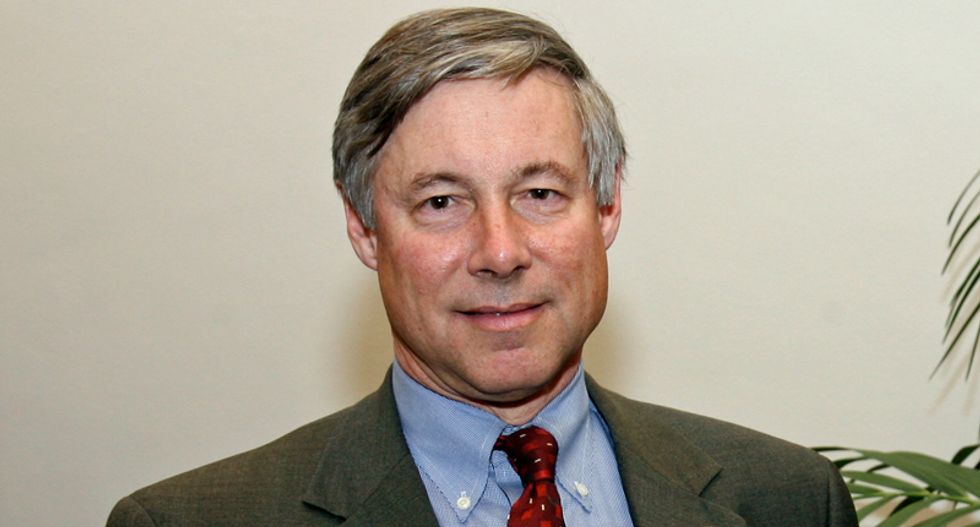 The impeachment debate on Capitol Hill could doom one moderate Republican who is trying to chart his path in the era of Donald Trump.

"For more than 30 years and under five presidents, Republican Rep. Fred Upton easily won reelection to his southwest Michigan House seat by promoting “common-sense values” and bipartisan accomplishments," The Detroit News reported Saturday. "But then came the hyperpolarized politics of the Donald Trump era. Now no one, including Upton, really knows what the future holds for him heading into the 2020 election."

"What happens to this ever-shrinking group of politicians – a dozen or so left after a rash of retirements or midterm losses – could make a big difference in which party emerges on top when the televised hearings have ended and the votes are counted next November. Some of the seats are in key swing states like Michigan, typically in suburban or fast-growing areas like Upton’s. His largely white district stretches from tourist destinations along Lake Michigan and across rural, Republican communities to more diverse Kalamazoo, home to Western Michigan University," the newspaper reported. "Meanwhile, questions swirl about whether Upton, 66, may just opt to retire."

“I don’t know how long he can keep that high-wire act going,” said Mark Miller, a former chairman of the 6th Congressional District Democrats.

Upton is being challenged by state Rep. Jon Hoadley, who was only three years old when Upton was first elected to Congress.

"Democrats are practically giddy about a photo of Upton with Trump that House Minority Leader Kevin McCarthy tweeted last month. In it, McCarthy, Upton and Rep. Tom Emmer, chairman of the House Republicans’ campaign arm, sit at a table with a beaming Trump in the president’s Washington hotel, platters of shrimp cocktail before them," The Detroit News reported. "The photo, and the timing of it, is likely to be featured prominently in campaign ads next year."