'I watch Fox News every night': Man says he stabbed Baby Trump balloon because it was 'good vs. evil' 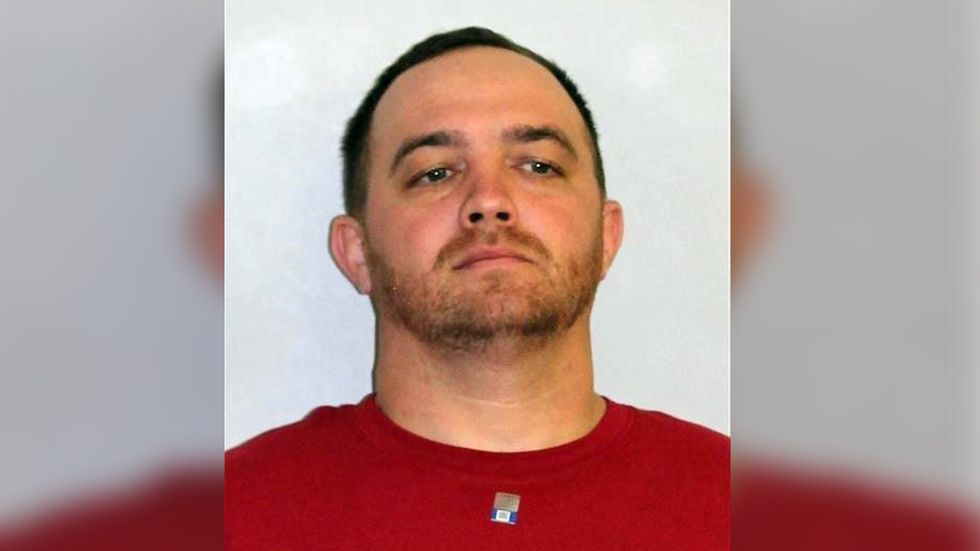 A man who allegedly stabbed a balloon figure protesting President Donald Trump says that he was fighting "evil."

Over the weekend, 32-year-old Hoyt Deau Hutchinson was charged with felony first degree criminal mischief after he was seen slashing a "Baby Trump" balloon that activists were using to protest the president's visit to Tuscaloosa for the LSU/Alabama football game.

On Monday, Hutchinson called in to the Rick & Bubba Show to defend his actions, according to Al.com.

“I got so fired up when I rolled by the balloon and I rolled down the window and I said something to them and I figured they saw me," he explained. "I figured only way I was going to get close enough to that balloon was to blend in. (I) went and bought me an Alabama shirt and walked up like I was walking to the game and like I was going to take a picture with [the Trump balloon]."

“I was so fired up. I was shaking I was so mad,” Hutchinson added.

He went on to complain that "a lot of people my age don’t keep up with the news and politics."

"I watch the news every night," he insisted. "I watch Fox News every night. Tucker Carlson and Sean Hannity are my favorite two anchors."

Hutchinson compared the incident to a Biblical story about Jesus.

“It comes a point when you gotta take a stand," he opined. "We don’t have two parties anymore. We have good vs. evil. When you got one party that says it’s OK to kill babies and by the way, this is the first time I’m ever seen a liberal get mad about chopping up a baby.”