'I would not defend such a policy': Impeachment witness Taylor describes fierce confrontation with Pompeo over Ukraine 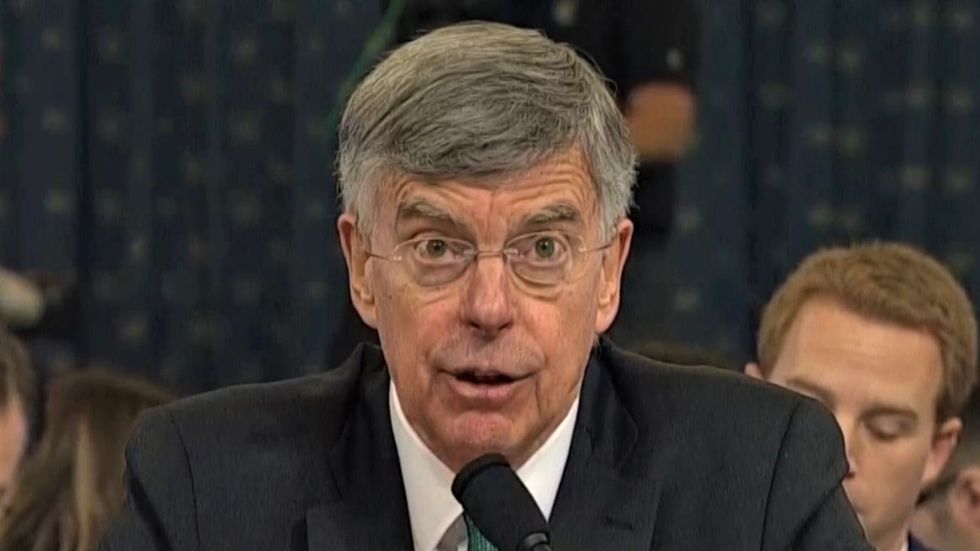 Ambassador Bill Taylor on Wednesday delivered explosive testimony in which he said he told Secretary of State Mike Pompeo that he would not defend the Trump administration's decision to withhold military aid from Ukraine unless it agreed to launch investigations into former Vice President Joe Biden.

While testifying before Congress, Taylor explained why it was so dangerous with hold up aid to Ukraine during a time when it is at war with Russian-backed separatists.

"I saw in withholding military aid to Ukraine at a time when hostilities were still active in the east and when Russia was watching closely to gauge the level of American support for the Ukrainian government," he said. "The Russians, as I said at my deposition, would love to see the humiliation of President Zelenskyy at the hands of the Americans. I told the Secretary that I could not and would not defend such a policy."