Impeachment hearings opened the door for the GOP to dump 'lawless, cruel and corrupt' Trump for good: conservative columnist 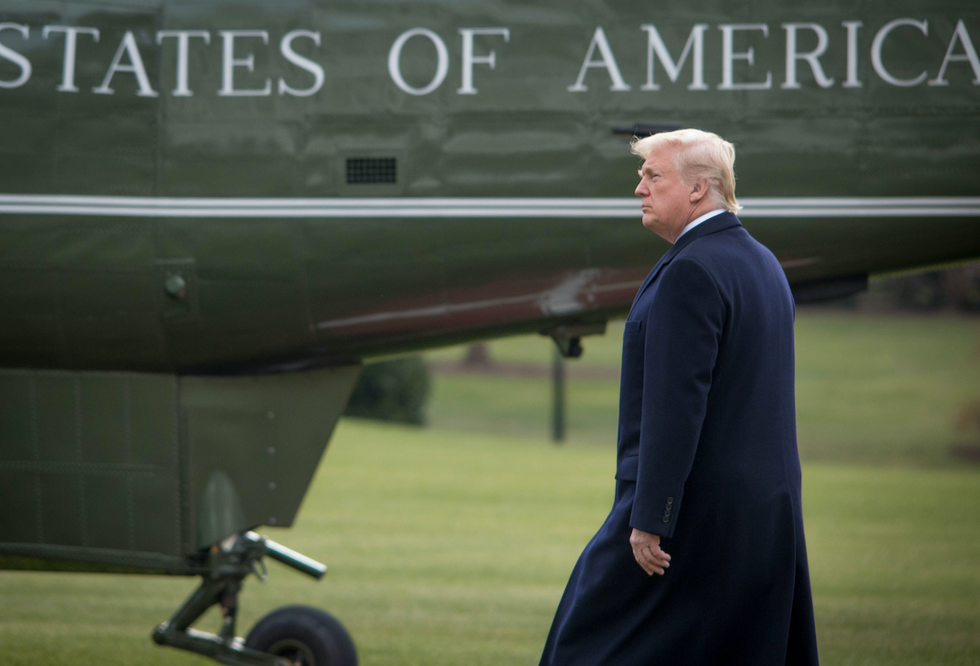 In a column for The Washington Post this Friday, conservative journalist Jennifer Rubin writes that this week's impeachment hearings has changed how she'll think about political candidates in the future.

When it comes to impeachment, it's simply a matter of "common sense, decency, and values," Rubin argues. "Since these things matter most on the most consequential issue we have faced since Trump was elected — nothing less than the survival of our democracy — it is those things that should guide our political choices." Knowledge of history, understanding who our allies are, a deep belief in the power of the oath of office, media literacy -- all thing that are required if we are to make good political choices, according to Rubin.

A good gauge of bad political choices versus good can be made by an analysis of the players who took part in this week's impeachment hearings.

"On the decency front, we sure know it when we see it and when we don’t," Rubin writes. "Watch the witnesses who honor their parents and credit their colleagues. Study the lawmakers who shout, bully, pester and interrupt. Heed the witnesses who recognized wrongdoing when they heard it (the July 25 call) and reported it up the chain of command. Notice which witnesses came forward to testify despite personal risks and showed humility in deciding which items they could testify to and which were beyond the realm of direct knowledge. Consider the witnesses who played dumb or shaved the truth."

In conclusion, Rubin contends that "when the chips are down," it's these values that we need to have instilled in the politicians we choose, whether it be for impeachment, war, or the choosing of a president.

Republicans who have stuck with Trump because he shares their policies on "taxes or judges" have gotten us "a lawless, cruel, corrupt, dishonest and dangerous president who is patently unfit (temperamentally, ethically and intellectually) to govern," Rubin writes. If we want to get rid of Trump, we need to "set aside ideology and hypothetical policy disputes that will probably never see the light of day anyway."