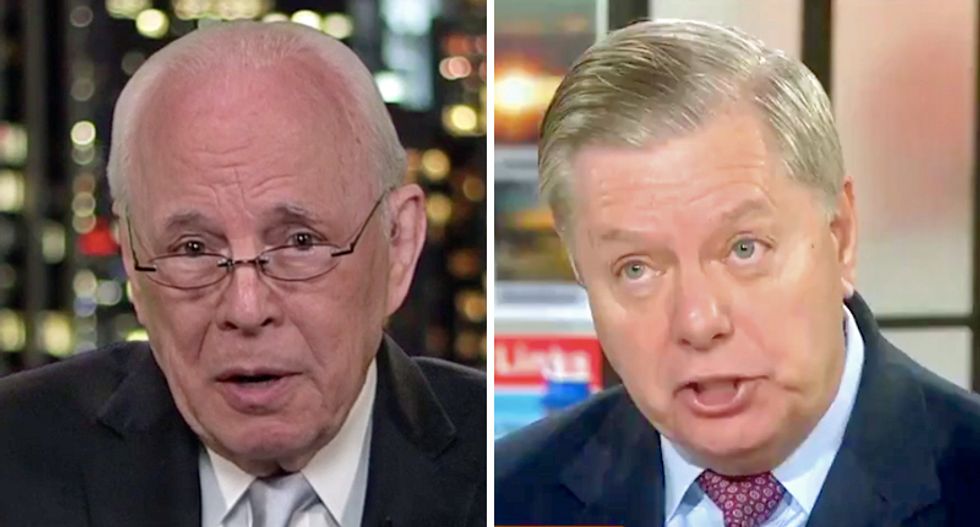 CNN anchor Poppy Harlow played a clip of Graham attempting to exclude evidence from the predicted Senate trial of Trump.

"The trial in the Senate should mirror trials all over America, hearsay is not admitted unless there's a valid exception -- in any trial in America," Graham argued. "My belief is that 90% of the testimony being used by the House violates the hearsay rule."

"Is he right?" Harlow asked.

"I don't think Lindsey has the chops in the Senate to get that rule ever adopted by the Senate for an impeachment trial," Dean replied.

Graham is the chairman of the Senate Judiciary Committee.

"They've got the precedent of several trials before, there were a number of judges who have been impeached where they layed the rules down there," he explained. "They didn't adopt any such special rules for those proceedings, they're not going to for this one."