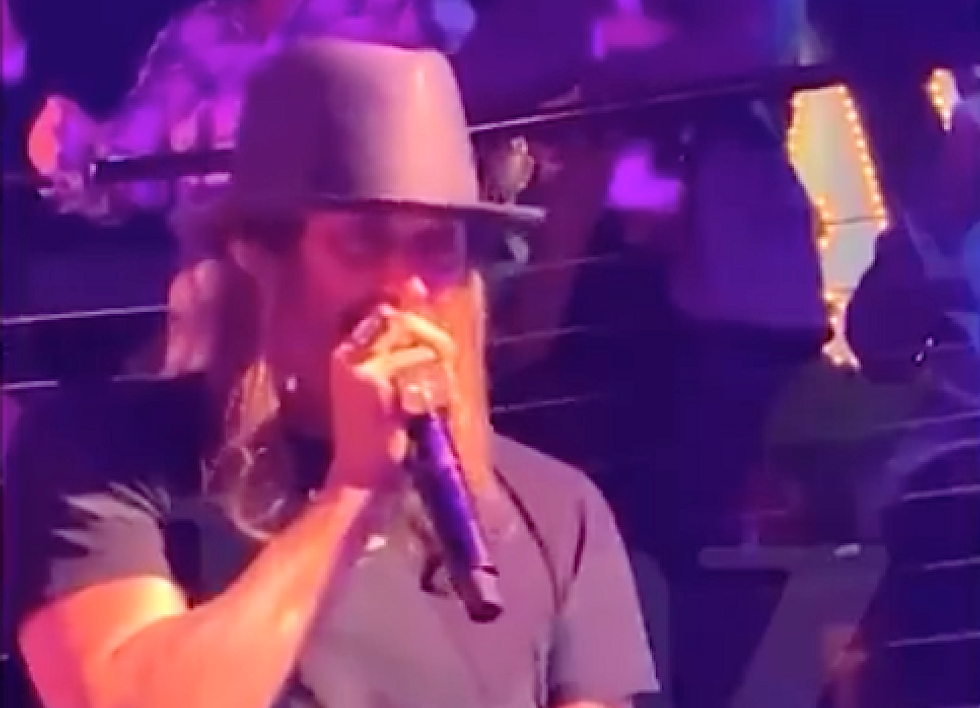 According to the folks over at TMZ, a video featuring Kid Rock pleading his case that he's not a racist while going on a drunken rant about Oprah Winfrey is "truly an ugly sight to behold."

The "clearly intoxicated" rocker/rapper was caught on video ranting at a bar in Nashville, where he also attacked The View co-host Joy Behar and, inexplicably, former talk show host Kathy Gifford.

After describing performing a sex act with Winfrey and Behar, Rock declared that people who call him racist are "f*ckin' weird."

As he carried on, a person behind the camera can be heard saying, "This is so racist!"

Watch the video below, via TMZ: