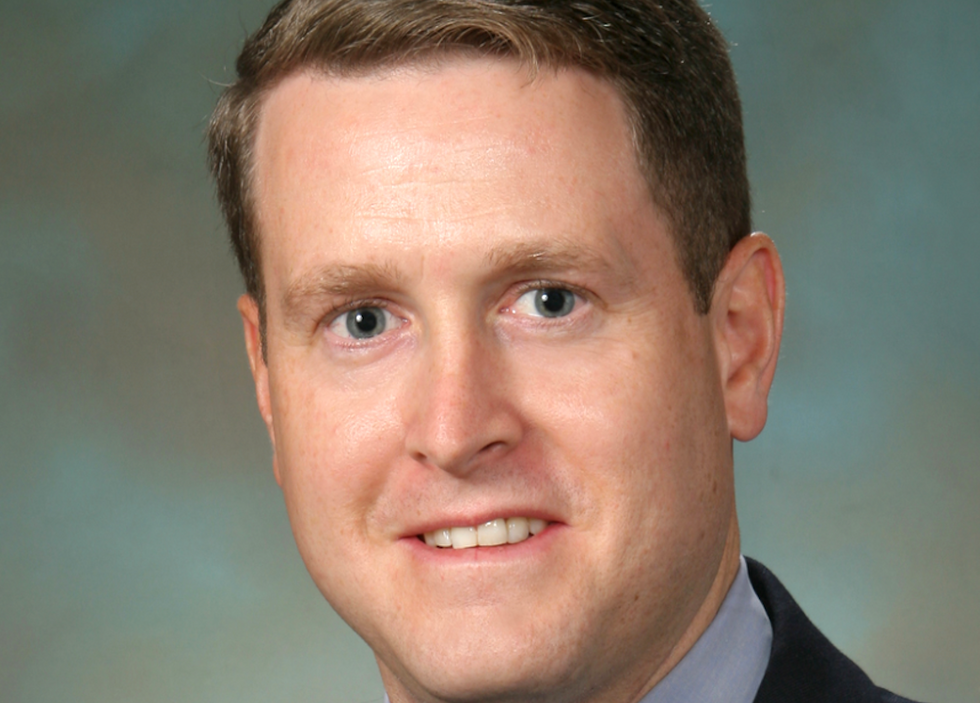 According to a new report from The Guardian, leaked messages from an online chat network that Rep. Matt Shea (R-WA) was involved in show he was obsessed with conspiracy theories, violent fantasies, paranoia, Islamophobia, and even support for white nationalism.

The leaked messages took place between 2017 and 2018, and also included various right-wing activists and aspiring politicians.

The Guardian reports that chat participants frequently said that civil war was imminent. In October 2017, someone shared an unverified meme listing supposed “planned riots” and claimed it to be accurate, prompting chat members to call for a violent response.

“Sometimes, ya just gotta go out and pick a fight with the philistines,” broadcaster and Shea lieutenant Jack Robertson reportedly wrote. “Knock some heads. Bring back some foreskins. Lol!”

“The chat messages reveal Shea acting more like a militia leader than an elected official," said Lindsay Schubiner of the anti-racist watchdog group, Western States Center. "His conspiratorial and violent mindset are on full display. If it was not already clear, Shea has demonstrated that he is unfit for public office. Now it’s time for his colleagues in the Washington house of representatives to hold him accountable."

Thanks to the Guardian's reporting on the chat network, Shea is now under investigation by the Washington state House.