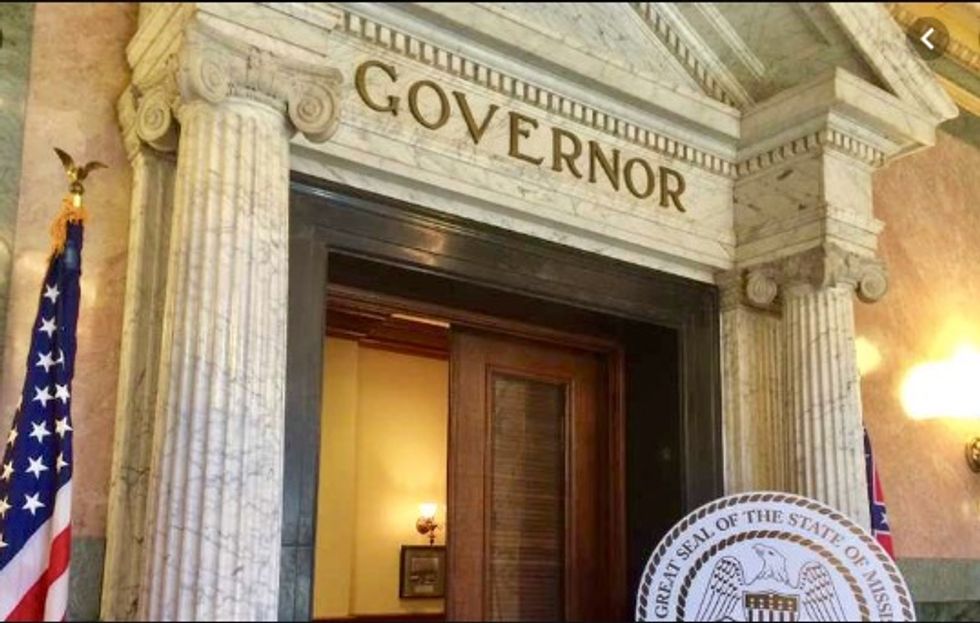 A federal judge ruled on Nov. 1 that he would not stop Mississippi voters from electing a governor on Tuesday under an old, Jim Crow-era election law that a civil rights lawsuit argues perpetuates “white supremacy” and violates the principle of “one-person, one-vote.”

U.S. District Judge Daniel Jordan wrote that he had “grave concern” about the unconstitutionality of part of the law. But with the election nearing on Nov. 5, he ruled that time was too short to issue an injunction altering the state’s voting scheme for statewide officers.

If no candidate does both, the state House gets to select the next governor, regardless of who got the most votes. No African American has been elected statewide since 1890.

Four African Americans filed a federal civil rights lawsuit in May, asking the court to invalidate the law. Republican legislators in Mississippi defended the law, saying the plaintiffs provide “nothing more than conjecture” that they would be harmed by this election method.

Media coverage of the lawsuit has emphasized, as one story noted, that “no Mississippi candidate who won the most votes for a statewide office has been prevented from taking office because of the other requirements.”

As a historian of 19th-century voting rights in the U.S., I believe this analysis ignores the history of anti-democratic gubernatorial election laws.

Candidates are from three parties as well as one independent. State Attorney General Jim Hood, a Democrat; Lt. Gov. Tate Reeves, a Republican; Bob Hickingbottom, Constitution Party; and independent David Singletary are all competing in the election.

In the 19th century, many states had laws similar to Mississippi’s. They were intended to entrench the rule of the party in power. 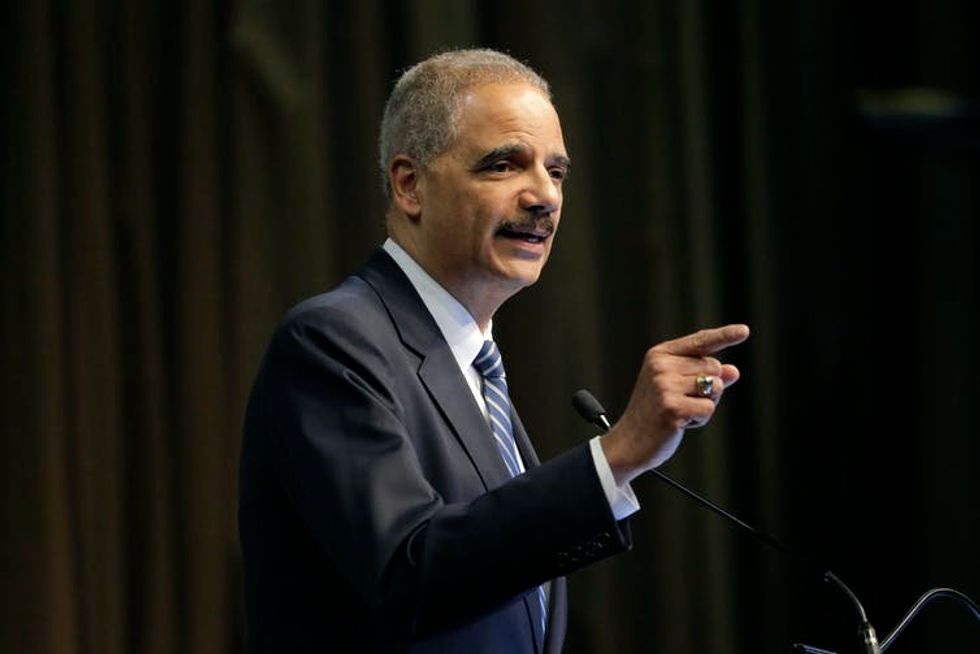 Former U.S. Attorney General Eric Holder supported the filing of the Mississippi lawsuit, saying ‘count all the votes and the person who gets the greatest number of votes wins.’

The gubernatorial election law dates to 1890, when it was drafted into Mississippi’s constitution by a nearly all-white convention.

The Southern Democrats in charge of the convention were intent on removing African Americans from politics. The constitution they crafted subjected prospective voters to a literacy test and poll tax – effectively disenfranchising nearly all African Americans.

They included the majority vote and state House district provision in the constitution as a backstop to preserve white control of Mississippi. However, voter suppression and a racially polarized electorate have produced few competitive elections in Mississippi, ensuring that the backstop has rarely been necessary.

In the 19th century, many states with similar election laws had much more competitive elections. The bad results these laws produced in close contests demonstrate the worst-case possibilities of Mississippi’s system.

These anti-majoritarian laws in governors’ races caused what legal scholar Edward B. Foley termed “a veritable epidemic” of crises during the Gilded Age.

In West Virginia (1888), Rhode Island (1893) and Tennessee (1894), partisan legislatures overruled the voters to install governors in office who had failed to win the most votes.

The 1890 drama in Connecticut provides the worst example of these laws in action.

Democratic candidates running for governor won the most votes in every Connecticut election during the 1880s. But with multiple parties running, they never captured a majority. The legislature, gerrymandered to favor the Republicans, installed their candidates in office four out of five times, even though they never even won a plurality.

In 1890, the Connecticut legislature was evenly divided between Republicans and Democrats. That year’s gubernatorial election was thrown to the legislature. Deadlock ensued. In a three-way race, where the Democrat had won nearly 4,000 more votes than his Republican opponent, Republicans in the state Senate refused to seat him. 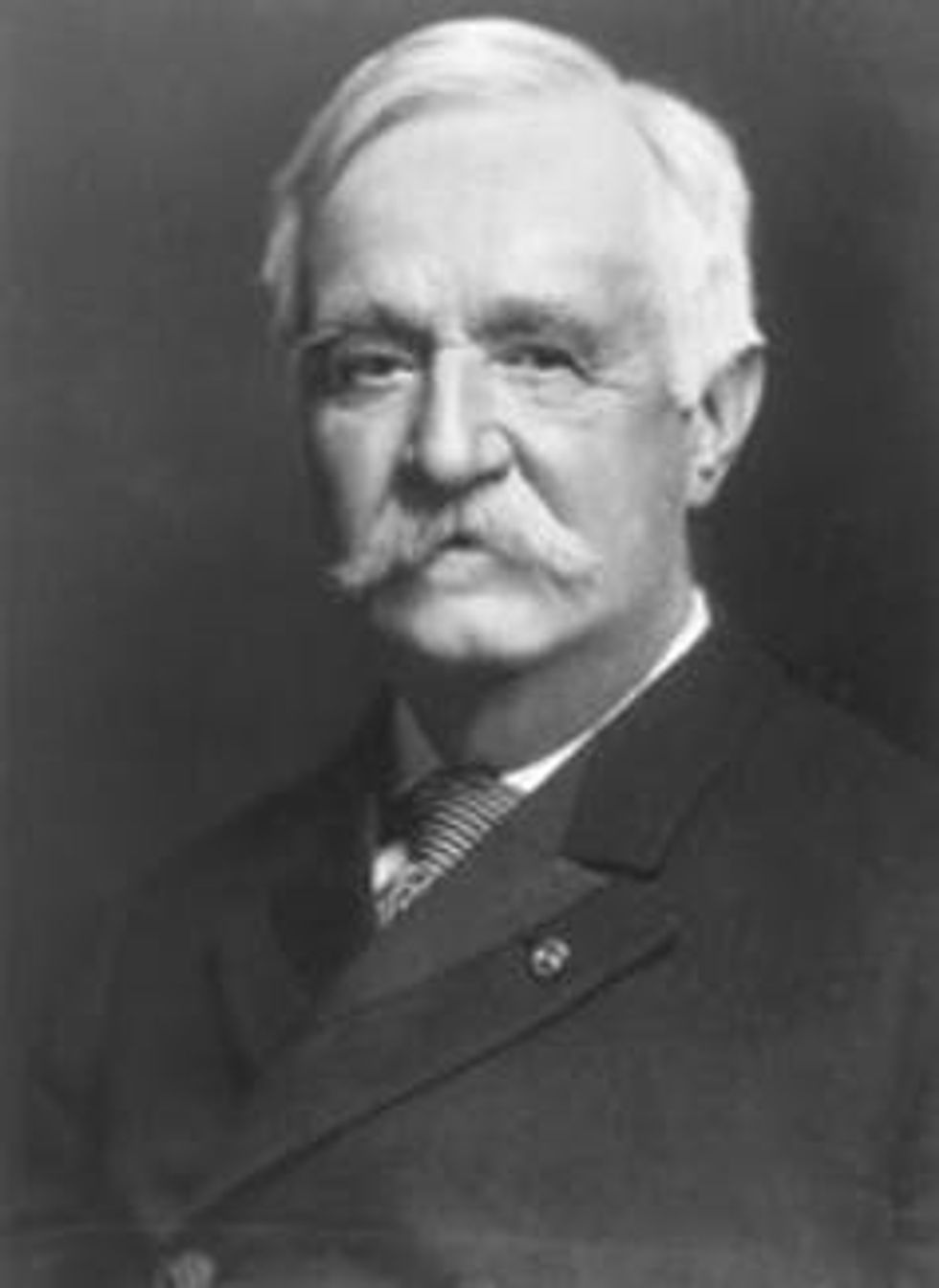 Morgan G. Bulkeley, governor of Connecticut, stayed on after his term ended when the legislature was deadlocked on the choice of governor.

Though the Democrats held the moral high ground, the Republicans had the election law on their side. With the stalemate, the sitting Republican governor, Morgan G. Bulkeley simply stayed in office for two more years.

While Bulkeley’s supporters commended him for stepping in to “hold the fort,” his unelected tenure provoked a crisis of legitimacy that ground state government to a halt.

When the legislature refused to appropriate funds for the state budget, Bulkeley borrowed US$300,000 ($8.3 million today) from his family’s company – Aetna Life Insurance – to pay for state operations. Neighboring states refused to acknowledge the legality of arrest warrants he issued. At one point, the Democrats changed the locks on the governor’s office and Bulkeley popped them off with a crowbar.

“Nothing short of a revolution,” said the disgusted governor of New York, could end the tyranny of the minority in Connecticut.

But Bulkeley’s methods had damaged the Republican Party’s reputation. In the regularly scheduled 1892 election, the Democrat who had won the most votes in 1890, Luzon B. Morris, won an outright majority and became governor.

If the winner of the most votes in the Mississippi gubernatorial election does not also win the majority of House districts, it could set off a crisis of legitimacy in Mississippi similar to the one that took place in Connecticut in 1890.

If that happens the case could return to court for an expedited hearing that could overturn the challenged provision.

Laws that place anti-democratic restrictions on the popular vote have a bad track record in competitive elections. At best they add unnecessary complexity and instability to what should be a simple system.

At worst they undermine the principle of popular rule, damage voters’ faith in democracy and provoke crises of legitimacy. The Mississippi civil rights lawsuit continues after the election. If it succeeds, it will mark a repudiation of Mississippi’s legacy of racial disfranchisement.

If it does not succeed, then Mississippi’s legislature and governor might want to consider Connecticut’s example.

This is an updated version of an article that originally ran on Sept. 23, 2019.