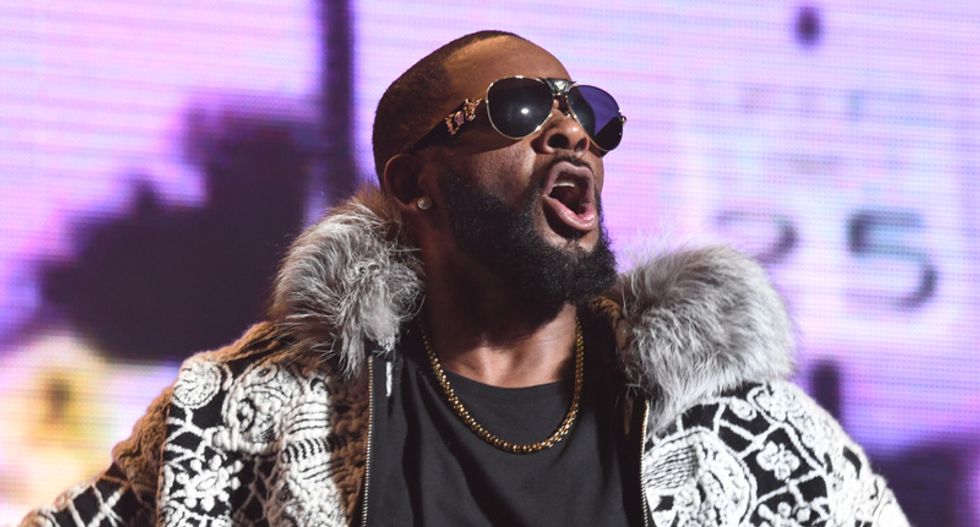 On Monday, The Daily Beast reported that American Media Inc., the publisher of the National Enquirer, proposed a covert scheme to pay jailed R&B singer R. Kelly $1 million through a shell company, in return for his participation in a televised documentary series that AMI executive Dylan Howard wanted to produce and pitch to a network.

Leaked audio recordings reveal Howard proposed that secret licensing agreements through this shell company could conceal the payments, so that AMI could market the series as "independent" from Kelly and avoid any potential public relations fallout from paying him.

Kelly is currently awaiting trial for allegedly raping underage girls — rumors of which followed him for years even before his arrest this summer.

AMI has faced a massive political scandal following reports of their role in "catch and kill" schemes to prevent damning information about President Donald Trump from emerging in the 2016 election — including a payoff to Playboy Playmate Karen MacDougal, with whom Trump had an affair.