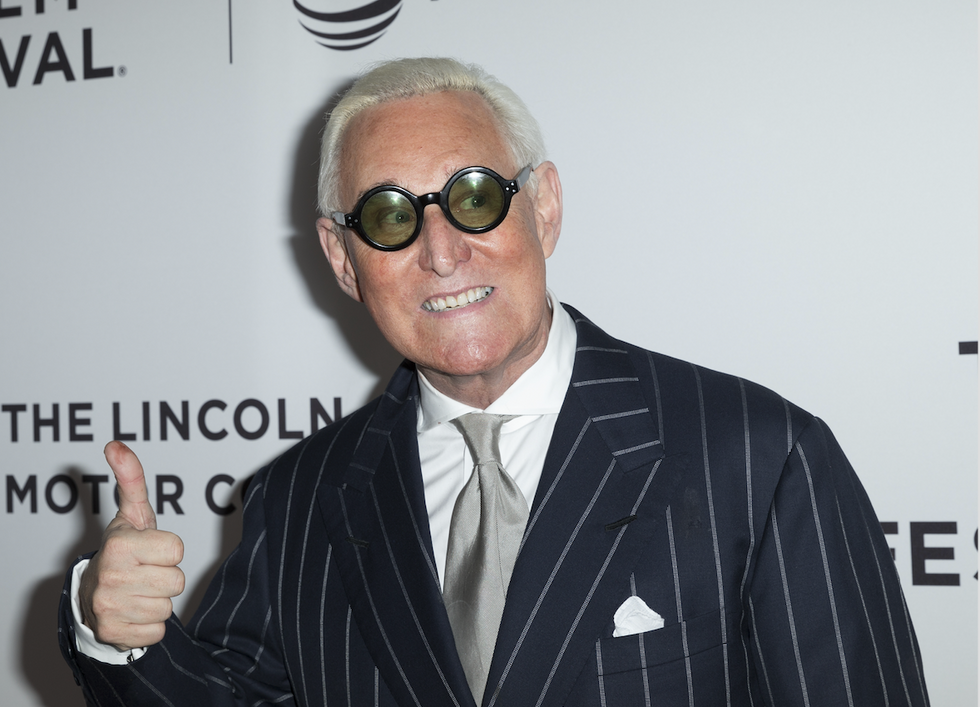 According to testimony from former Trump deputy campaign chairman Rick Gates, Roger Stone told him that Wikileaks had plans to release damaging information on Hillary Clinton during the height of the 2016 presidential campaign. As POLITICO points out, Gates' testimony at Stone's trial reveals that the Trump campaign was offered help from Wikileaks earlier than previously thought.

Gates says Stone passed him the info two months before Donald Trump was given the GOP nomination.

“Mr. Stone indicated that WikiLeaks would be submitting or dropping information but no information on dates or anything of that nature,” Gates said. Stone is currently on trial for lying to Congress and obstructing the Russia probe.

Stone also reportedly sought out the contact information of Trump's son-in-law and adviser Jared Kushner, presumably to inform him about the impending info dump from Wikileaks.

“It was in a way a gift,” Gates testified, later adding the campaign was "kind of in disbelief."

"We believed that if information were to come out, there were a number of us that felt that it would give our campaign a leg up,” Gates said.

Gates pleaded guilty in February of last year on charges of conspiracy against the U.S. and making false statements to the FBI.