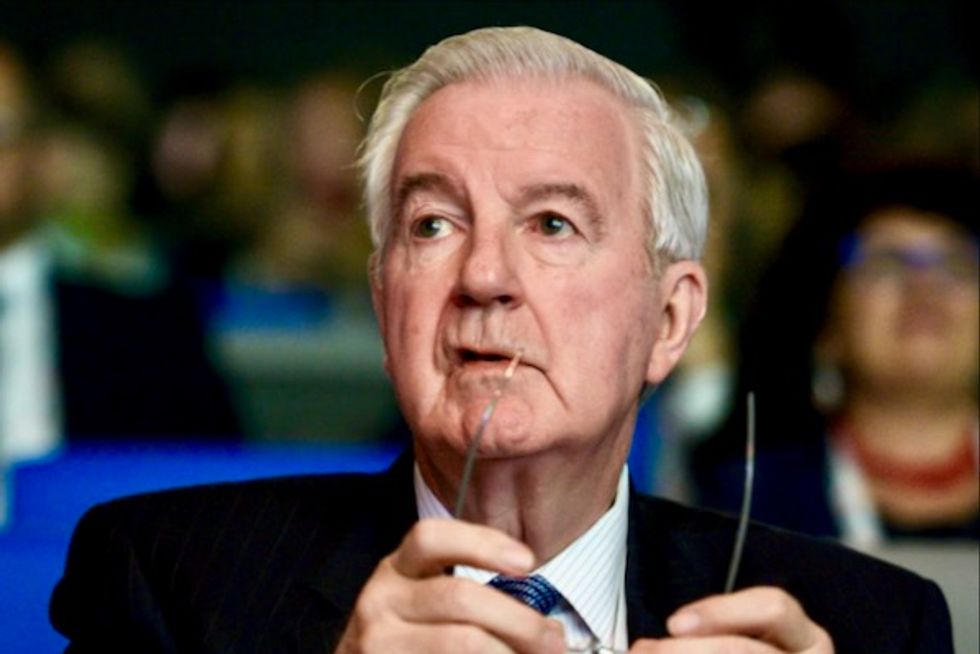 Twenty years after its formation, the world anti-doping agency WADA meets for its fifth world conference in the Polish city of Katowice from Tuesday to Thursday.

Officially, the business of the meeting is to adopt a new anti-doping code and to elect a new president.

However, it is the long-running saga over Russian state-backed doping and institutionalized cheating which will dominate proceedings.

AFP Sport looks at the business in hand in Poland.

It's the scandal which refuses to die but the burning issue over potential new sanctions for Russia is not even on the agenda of WADA's executive committee on Monday and Thursday in Poland. The affair, which has dominated the global anti-doping fight -- as well as creating splits in how to deal with it -- for the past five years, reappeared in September due to suspicions of manipulation of the electronic data from the former Moscow laboratory handed over to WADA investigators in early 2019.

The new revelations could lead to new sanctions such as a ban from the 2020 Tokyo Olympics as the fight against doping is ramped up after Russia was already found guilty of state-sponsored cheating between 2011 and 2015.

Russia's Athletics Federation has been banned from international competition since 2015.

The latest allegations are still under investigation and WADA hopes to reach a decision by the end of the year.

The next World Anti-Doping code, to be adopted Thursday, is expected to be more flexible when it comes to positive tests from the use of so-called recreational drugs, such as cocaine or cannabis.

When it is shown that the substances were taken out of competition and without an attempt to boost sporting performance, the suspension will be just three months, or even a month if the athlete agrees to undergo a detoxification program.

Currently, the use of cocaine is theoretically punishable by a four-year suspension, like any other prohibited substance.

However, penalties are often lighter -- for example, Peruvian football star Paolo Guerrero was handed a 14-month suspension in May 2018 although that ban was lifted in time for him to play at the World Cup in Russia.

This planned change is likely to be controversial among those for whom anti-doping is a mission to protect public health.

Director general of WADA, Olivier Niggli told AFP: "Our role is anti-doping, so it has to have something to do with sport, and the protection of health is for countries more than us."

Barring a huge surprise, the current Polish Minister of Sport, Witold Banka, will be elected WADA's new president on Thursday.

He will succeed Britain's Craig Reedie, who came from the ranks of the Olympic movement and steps down at the age of 78 after two terms overshadowed by the Russian doping crisis.

This will be the last time that the principle of the rotating presidency between the two pillars of WADA applies, the agency having now adopted the principle of an independent presidency from 2022, to head off any accusations of political interference in its operation.

Banka, just 35 and a former 400m runner, was already a member of WADA's Executive Committee, and has promised to maintain good relations between states and the sports world.

He has attempted to distinguish himself from his main competitor, Norwegian politician Linda Helleland, who had promised to be much firmer with the Olympic movement, who she accused of indulgence towards the Russians.

Banka will take office on January 1 next year and is expected to leave the Polish government.