State Department staffers in full revolt against Trump and Pompeo for smearing and assaults on longtime diplomats: report 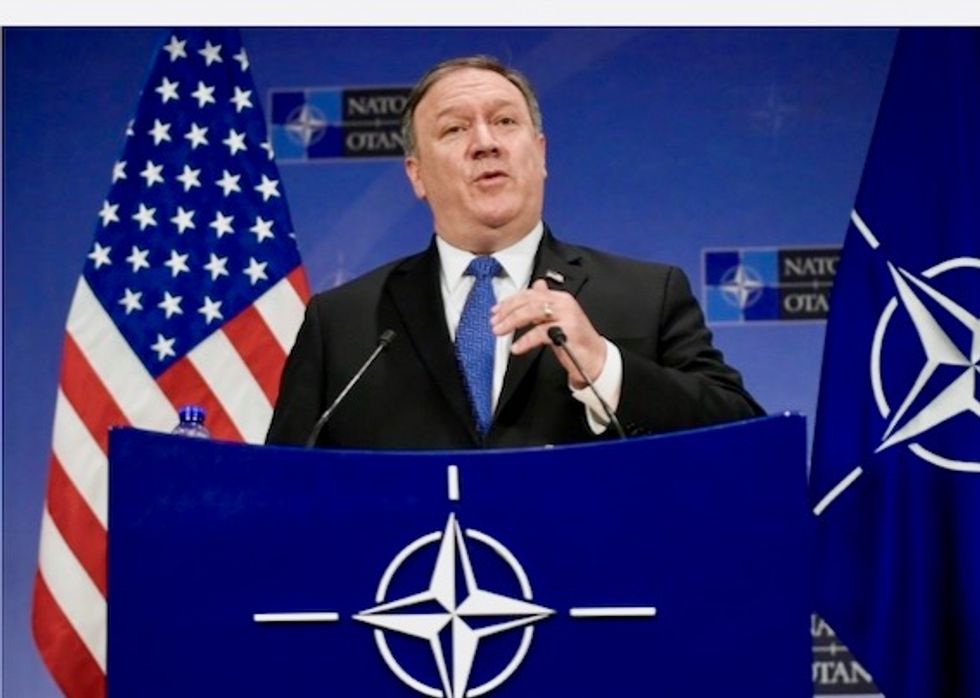 President Donald Trump's administration has been, by general consensus, a dismal time to be a foreign service officer. The State Department has been bleeding talent ever since he took office, and things got worse as Trump fired Ukraine Ambassador Marie Yovanovitch while his personal lawyer established a backchannel to extort their president for dirt on former Vice President Joe Biden.

Behind the scenes, according to a new profile in The New York Times, many career diplomats are revolting against the president, and cheering on those civil servants who are testifying in the impeachment investigation.

In particular, many of them are using the hashtag #GoMasha, to encourage Yovanovitch as she tells her story to Congress.

“There’s outrage over the mistreatment of career officers and failure to stand up for them,” said former Deputy Secretary of State William J. Burns. “There’s pride in the dignity of those officers in these undignified times, and in how vividly their plain-spoken courage and professionalism brings to life the wider value of public service.”

“Right now I think morale is really probably as low as I have ever known it in the 35 years that I served in the Foreign Service,” said former director general Linda Thomas-Greenfield, one of the many longtime civil servants who left in 2017 as the new administration was taking shape.

Montgomery worries that the damage all this is doing may be permanent. “There’s a deep worry about what will become of the Foreign Service when this is all over. About who will be left, and whether the norm of an apolitical Foreign Service trusted by the State Department’s political leadership can be restored.”