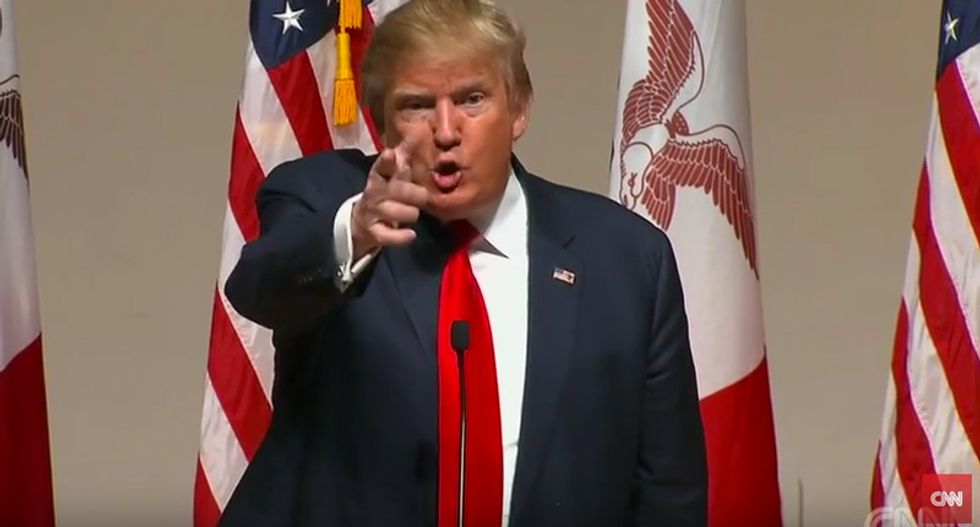 The New York Times reported late Tuesday that President Donald Trump has talked about firing the intelligence community's inspector general, who agreed that the whistleblower's complaint was legitimate.

Trump reportedly blames his own appointee, Michael Atkinson, for finding the complaint credible enough to send it to Congress. The report is the basis for the investigation into Trump's July 25 call with Ukraine President Volodymyr Zelensky.

According to the report, Trump was dismayed when he learned of Atkinson's actions and has frequently asked aides about firing him.

"The president has said he does not understand why Mr. Atkinson shared the complaint, which outlined how Mr. Trump asked the Ukrainian president to investigate Mr. Trump’s political rivals at the same time he was withholding military aid from the country. He has said he believes Mr. Atkinson, whom he appointed in 2017, has been disloyal, one of the people said," The Times reported.

Since the report was filed, other White House and agency aides have come forward to talk about Trump's interactions with Ukraine.

"People close to the president believe the political consequences of firing Mr. Atkinson could be devastating, especially when Mr. Trump needs all the Republican support he can get for a potential impeachment trial in the Senate," The Times closed.

Trump's White House officially released the summary of the call with Zelensky, which ultimately verified the claims outlined in the whistleblower report. 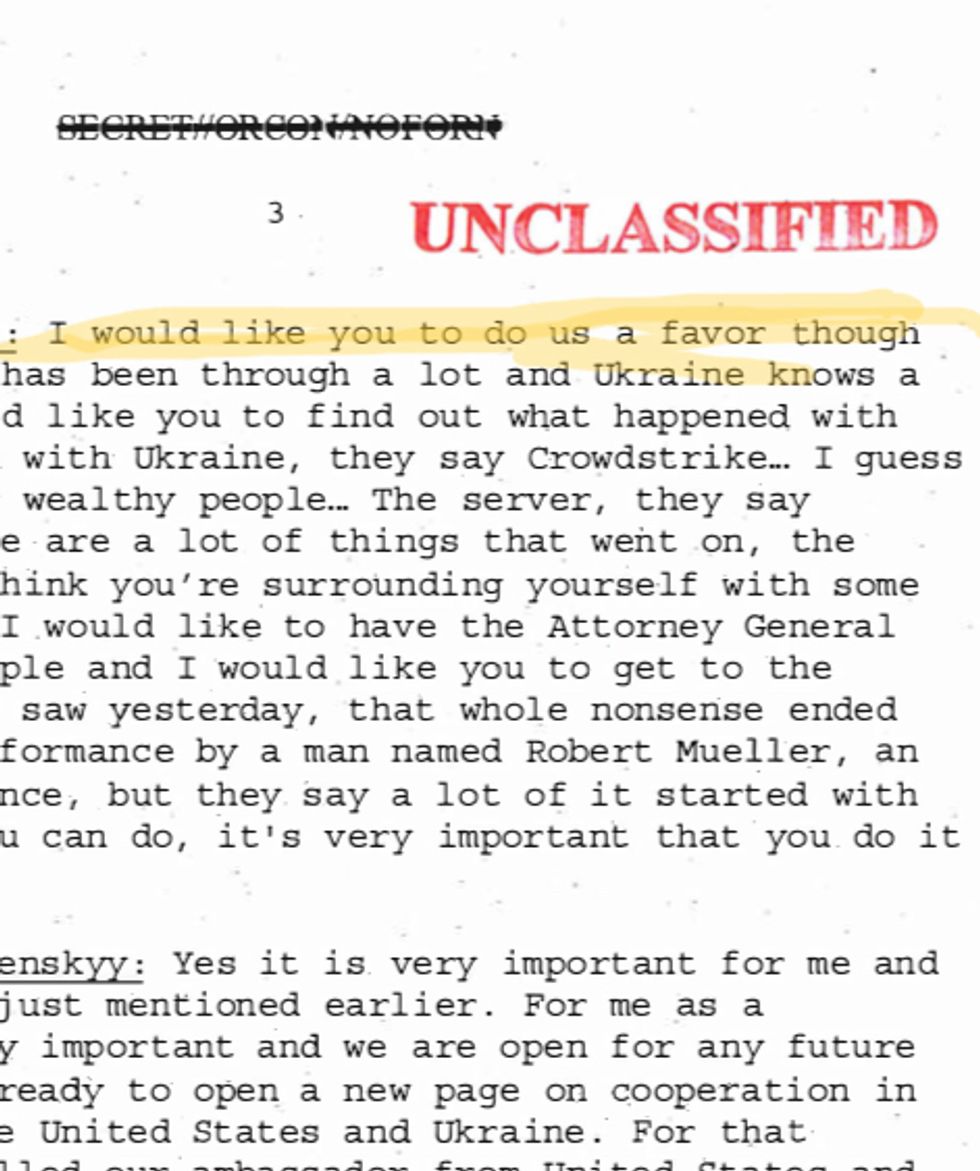